Big Data and The Fight to Prevent Blindness

Big Data and The Fight to Prevent Blindness

DNA sequencing is the process of determining the sequence of nucleotides (As, Ts, Cs, and Gs) in a piece of DNA.  ‘Next-generation’ sequencing techniques are new, large-scale approaches that increase the speed and reduce the cost of DNA sequencing.  Now researchers associated with the Tej Kohli Cornea Program in Boston say that with the rate of genome sequencing growing exponentially, within 20 years everything will be sequenced.

The resulting set of big data promises to revolutionise the diagnosis and treatment of infections and diseases.  And one of the areas where a ‘global directory’ containing the sequenced DNA of every known ‘thing’ will have a major impact is in curing blindness.  The World Health Organization estimates that globally, at least 2.2 billion people have some form of visual impairment, with 90% living in poor and middle-income countries. In at least 50%of cases, blindness could have been avoided, or could be cured through treatment.

Currently a patient with an infection which threatens to cause blindness if left untreated, must present themselves for medical care early.  Many do not because of a lack of access due to poverty or inequality.  When they do, a sample has to be taken and then cultured in a laboratory for days, or even weeks, before scientists can determine what infection it is.  Doctors must then judge what medicine or treatment can be used to combat it.

That this process is so very slow is a key problem.  For many eye infections, visual impairment falls very quickly during the first seven days of infection, often leading to blindness.  A rapiddiagnosis is key to preventing a large portion of this early deterioration.  It also makes it easier to take diagnosis and treatment out into the remote and rural communities where untreated blindness is at its most pervasive, because ophthalmologists and nurses can diagnose and then treat patients in a single session.

Access to the big data of a ‘global directory’ of DNA sequences is just one part of the evolving solution.  To attain a rapid diagnosis by using nano string to determine from big data sets what an infection is, and what treatment will effectively combat it, doctors first need to provide a sample.  This sample is the ‘key’ that unlocks the cipher.  To achieve this, scientists are also developing a new DNA hybridization technique.

This DNA-based molecular diagnostic tool could detect, inprinciple, as little as one DNA molecule.  By using DNA hybridization, scientists envisage that a single cell sample could be taken from a patient, quickly sequenced, and then compared to the big data set.  Eventually the entire process of determining what microbe is causing an infection and what antibiotics can be used to treat it, could be achieved in a matter of just four hours.  This is in sharp contrast to the days or weeks that it currently takes to culture samples in a laboratory.

The new techniques could become commonplace within the next twenty years in the developed world.  The greatest challenge, as has always been the case, is how to unlock the benefits of combining big data with these new technologies within the low and middle-income where that are actually needed the most.  Somewhat inevitably, new technologies typically start off being relatively expensive and are therefore unobtainable for many.  Perhaps the only solution will be to treat unnecessary blindness as something which needs to be solved at a global level, rather than a country one.  With the annual global costs of productivity losses associated with vision impairment running into hundreds of billions of dollars, a global investment in ‘democratising’ rapid diagnostics would pay big dividends.

HTEC Group: A Trusted Partner for Technology and Innovation

Companion Data Services: Reimagining Health IT with Security and Innovation 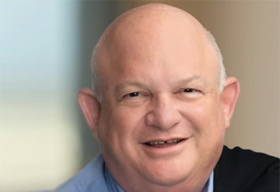 What Should Insurers Expect to Gain from Digitization? 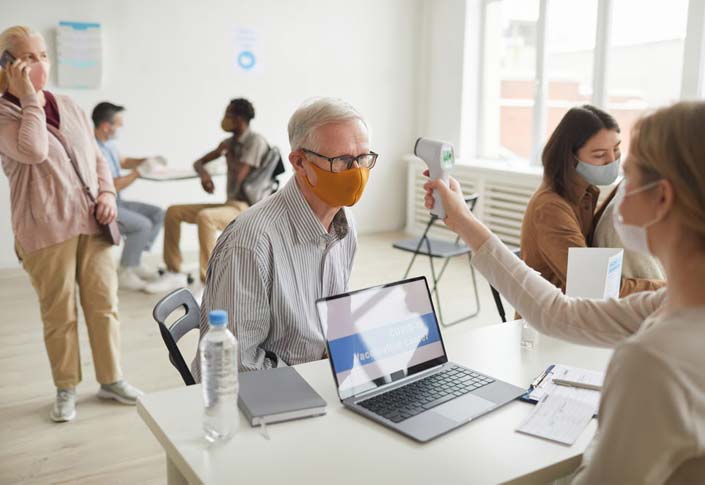 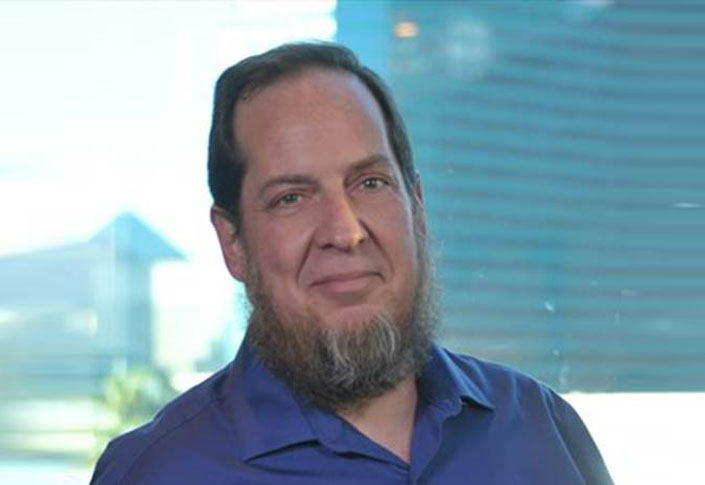 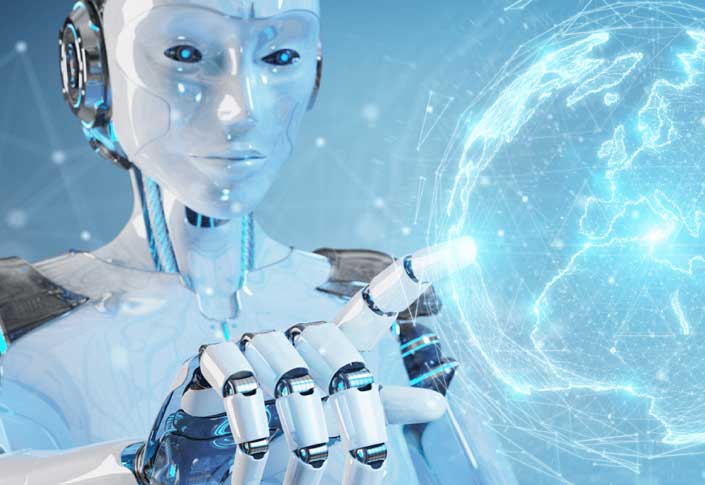 How is the Rise of Artificial Intelligence Shaping the World of... 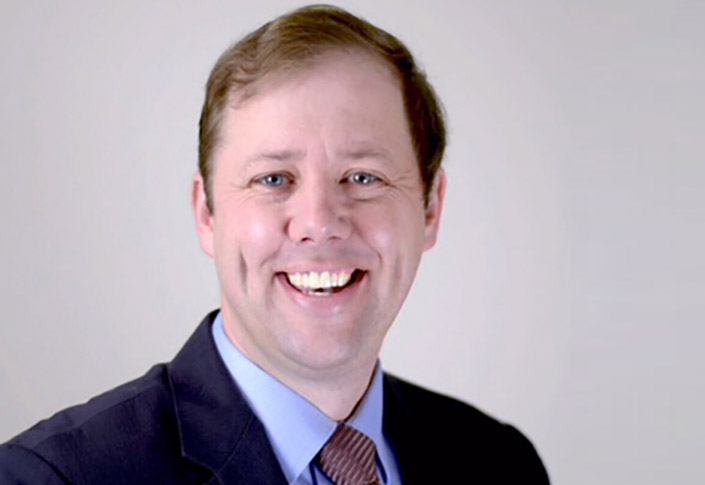 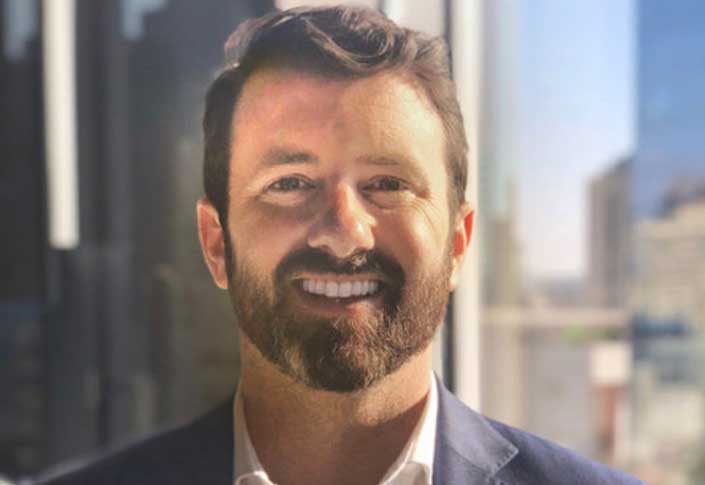