Can AI be Humanized?

A decade ago, technical advancements such as artificial intelligence and machine learning were nothing more than textbook theories and storylines for fiction movies. Over the years, these technologies have developed and revolutionized the enterprise arena. Driven by their magnitude, investors and entrepreneurs from the world are seeking an opportunity to invest in startups and research programs that could further enhance the capabilities of AI and machine learning.

Clouded by the enthusiasm for AI, enterprises are failing to notice the impact that it has on society. Although the technology is called artificial intelligence, it is created by humans and is expected to behave and function like one. And as it is supposed to play a decisive role in the future, machines need to be developed keeping human concerns in mind.

Every human being is gifted with a sense of depth, imagination, and emotion which collectively have the capability of turning the simplest of concepts into something extraordinary—a human touch. Although machines can be accurate and technically sound, they fail to capture the essence or the vibrancy which humans possess naturally. It is time enterprises realize that human perception cannot be captured by using algorithms or programs and AI cannot be humanized until it has the capability understand these dimensions of human experience. To achieve this goal, researchers can collaborate with other fields of science such as psychology and sociology while programming these technologies.

The notion of building machines to automate everything is probably not the right approach. Instead, these technologies can be built to ease human processes rather than programming them to perform independently. As such, the world needs to keep in mind that AI or any technology exists to help human beings and not compete with them or replace them. 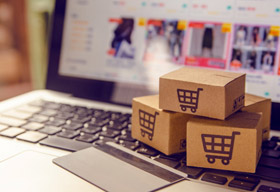 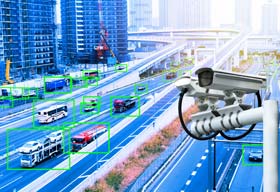 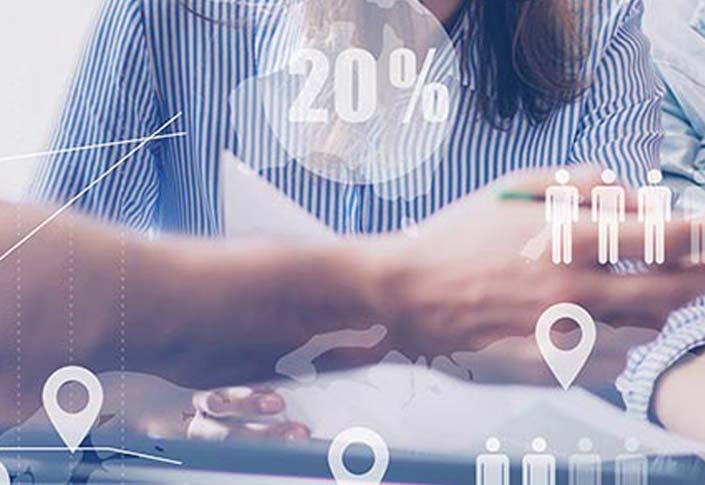 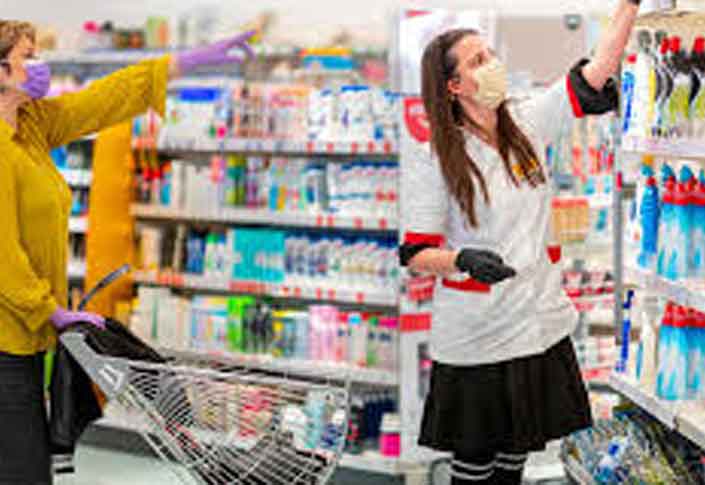 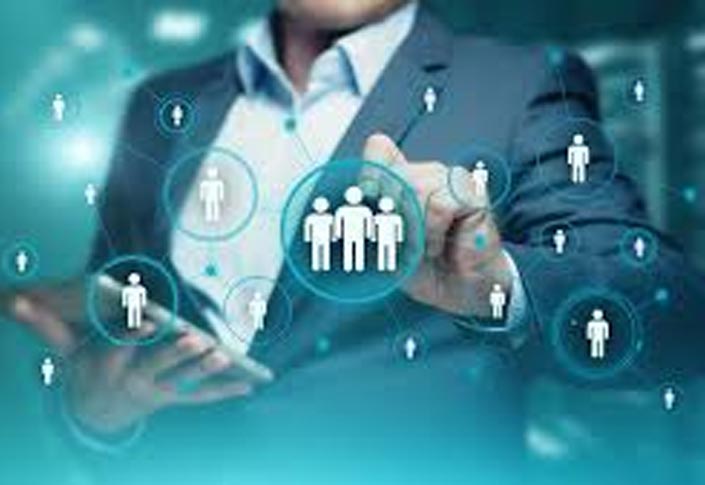 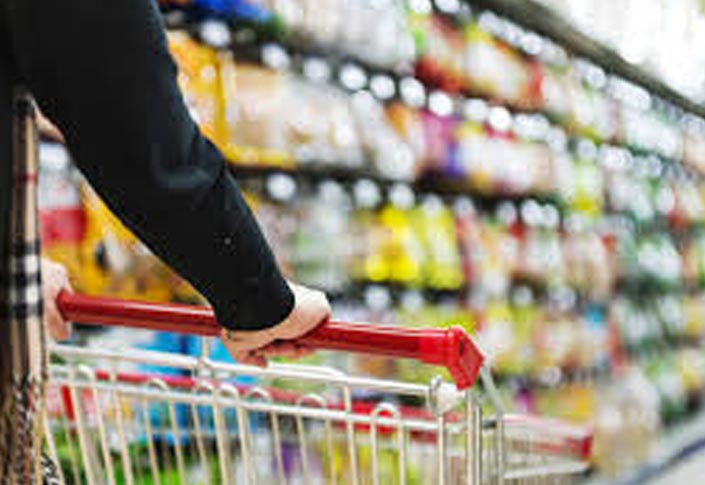