FREMONT, CA: Robin Systems, a Silicon Valley based provider of containerized data platform software conducted a survey that revealed decision making pattern of major IT firms, showing interest in running databases within containers. Over 200 respondents from industries ranging from retail, banking, manufacturing, and Internet infrastructure were included in the survey conducted in December 2015.  Results of the survey proclaim the fact that 81 percent of the respondents expect their organizations to increase investment in the container based technology.

"Containers are a natural platform for running performance sensitive applications such as databases, as they enable consolidation without compromising performance or predictability," states Premal Buch, Chief Executive Officer, Robin Systems.

Other popular survey results state that the trend of Enterprise data containerization continues to grow as 35 percent of the respondents are already using the technology in production while 26 percent are experimenting the process. Another independent survey in contrast claims that majority of the respondents reported implementing a combination of both stateless and stateful applications within the containers.

According to Robin Systems, around 40 percent of organizations accepted deployment of Big Data applications such as Spark and Hadoop in containers. With 60 percent firms aiming to use LXC and LXD, Docker remains as the preferred containerization technology for running data oriented applications. When it comes to cloud based applications, 30 percent firms adopt AWS EBS as it proves to be the most popular storage backend for containers.

Robin Systems is highly focused on improving and offering solutions in IT infrastructure for data based applications. The company’s Data-Centric Compute and Software Containerization softwares help the enterprises to consolidate, simplify and effectively accelerate their data applications. 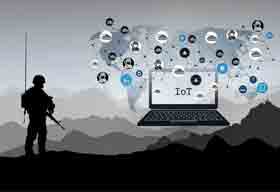 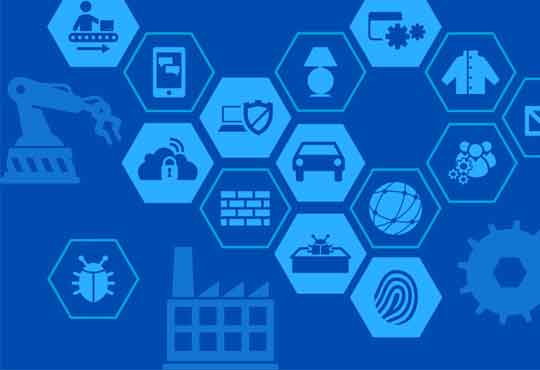 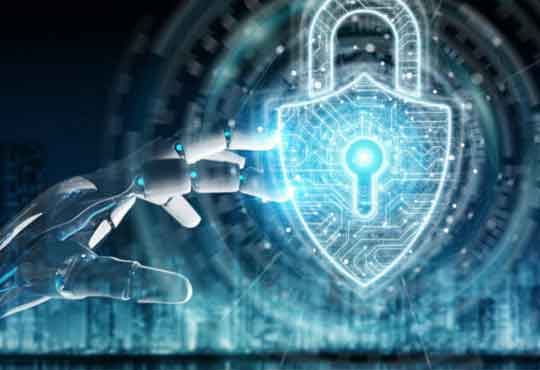 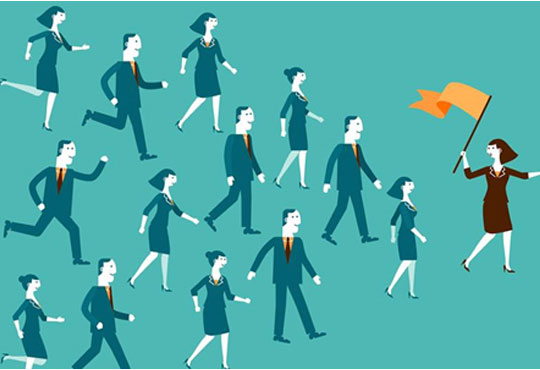