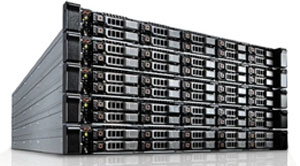 FREMONT, CA: As flash storage uses electricity and does not have mechanical parts, its availablility has increased in recent times and has provided many options for its deployment. It can be deployed in a number of ways which include hybrid or all-flash arrays, in a Storage Area Network or in the server, reports Antony Adshead and Chris Evans for ComputerWeekly.

It is a complicated task when it comes to making a decision on the kind of solid state storage to purchase, and where and how it has to be deployed. However, this decision should not be based on theoretical scenarios or data statistics but should involve an analysis of the current environment to define the problem for which flash storage is a solution. Factors such as data risk, need for high availability or rapid data growth also impact decisions.

Solid-state storage is used for application performance issue by speeding up data transactions which support servers running those applications. To ensure that flash is the right choice, the following resources should not be showing high utilization rates: host CPU, host memory, storage system CPU or network bandwidth. If the host CPU is running close to maximum, then its storage is not a problem and focus should be on the compute resources or application resources.

There are flash drives whose form factors emulate the HDD format, using either the 2.5” or 3.5” drive size. Another implementation of the flash storage is in the PCIe flash drives which connect to server PCIe slots with capacities ranging from 100 GB to upto 10TB and have good latency figures, with writing speeds that are faster than the reading speed. They even bypass the need for a SAS or SataATA controller in the server. However, it has its flaws but it is the most readily accessible method of speeding storage access.

Array makers offer flash as a tier with spinning disk or as a cache. They even offer both in the same array. Array tiering allows data to move less between classes of media. Auto-tiering schemes are reactive to factors such as levels of access. So, arrays which include tiering are better suited to use cases where there is some predictability. Caching is similar to tiering, that is, the cache consists of a section of high-performance storage media. However, cache will be of much lower capacity, much unlike the tier, and is expected to be more reactive to the workload, with data moved in and out more often than what happens in a tier storage.

As a cache, flash speeds up the performance but does not act as the primary location for the data, which means that for read caching, the data does not require additional protection mechanisms such as RAID. However, for write cache, or when flash forms a tier of storage, it forms the primary copy of the data, and where some form of protection is required just like as in traditional HDDs.

The choice of how the flash is incorporated into the infrastructure depends on the performance requirement and type of workload. Ground-up designed all-flash arrays offer the highest levels of performance, but are not cost effective and also lack advanced storage features. However, hybrid flash arrays offer a better balance of cost and performance than all-flash as a result of being able to pack in more data.

The advantage of going for a traditional array upgraded to incorporate flash is that they retain the advances storage features of the original platform and allow flash to be integrated into the workload mix without upgrades. 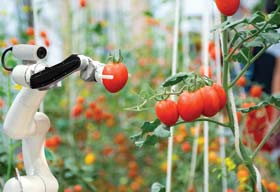 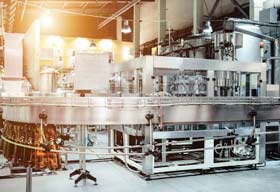 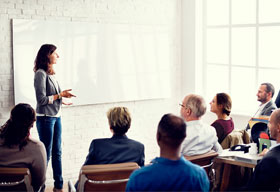 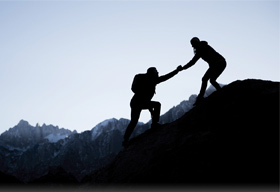 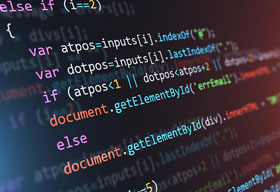