Here's How Smart Technology in Law Enforcement is Making a Difference 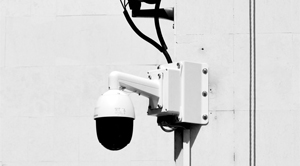 IoT sensors can monitor vital signs of the officer, such as pulse rate and blood pressure, and warn the dispatcher where there are signs of a problem.

FREMONT, CA: Smart, connected devices have been a promising new source of information for law enforcement. Yet this is just the tip of the iceberg when it comes to the Internet of Things (IoT). If the police can come to terms with the IoT right now, they will not only be able to minimize future risks but will also be able to seize the opportunity. The IoT-enabled police force will contribute to improved productivity and strengthened public safety.

What are some of the main places where IoT is starting to make a difference in law enforcement? 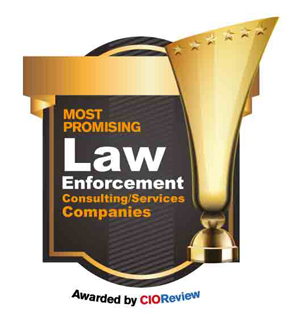 There are so many user IoT systems deployed at home and around smart cities that will make it easier for the police to know where they are suspected and what they are doing at any given time. Security devices, sensors, and alarms can warn law enforcement when an event or crime occurs.

IoT makes it easy and quick to collect information from a wider variety of sources. Police services worldwide are being educated on what to search for at the crime scene and how to treat photographic video. Virtual assistants and game consoles record and provide useful knowledge. When correctly handled, this turns into higher quality testimony presented to the legal system.

The use of body-worn audio and video has risen tremendously in recent years. This instance has been useful in two key areas: allowing the officer to document precisely what has occurred in every event to assist with subsequent behavior and gain public trust as it has been shown to enhance the officer's conduct. IoT sensors can also monitor vital signs of the officer, such as pulse rate and blood pressure, and warn the dispatcher where there are signs of a problem.

IoT-enabled weapons log exactly how and where a weapon was used to collect critical information in the event of deadly use of force. Sensors in the firearm can contain biometrics and other means of identification to ensure that only an approved individual can trigger the device. Also, the IoT powered devices will warn the dispatcher as soon as it is unclipped. It will also automatically activate recording on the officer's body-worn camera, rather than always flipping the camera on or making it the cop's duty to turn the camera on in high-pressure conditions.