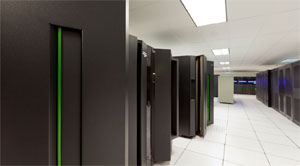 FREMONT, CA: IBM partners with Canonical  to build a mainframe running on Ubuntu Linux called the LinuxONE. The partnership happens to be a part of IBM’s mainframe’s strategy of expansion by embracing open source-based technologies and open-source communities. The collaboration with Canonical brings Ubuntu’s scale-out and cloud expertise to the IBM z Systems platform, further expanding its reach and support.

LinuxONE is a new portfolio of hardware, software and services solutions to provide two distinct Linux systems for large enterprises and mid-size businesses. The first is called Emperor and runs on the IBM z13. The other is a smaller mainframe called the Rockhopper designed for clients and emerging markets seeking the speed, security and availability of the mainframe but in a smaller package.

The new approach includes a monthly subscription pricing model, deeper involvement with other open source projects, contributing a huge cache of mainframe code to open source and participating in the newly launched Open Mainframe Project, reports Ron Miller for TechCrunch. In collaboration with the Linux Foundation, IBM will support the Open Mainframe Project, a collaboration of nearly a dozen organizations across academia, government and corporate sectors to advance development and adoption of Linux on the mainframe.

“The company lands between 10 and 20 mainframe customers a quarter. By offering an elastic, cloud-like pricing model, it is hoping to land more customers who might have been scared away previously by the up-front cost of investing in a mainframe. The metered mainframe will still sit inside the customer’s on-premises data center, but billing will be based on how much the customer uses the system, much like a cloud model,” says Ross Mauri, general manager for IBM Systems. 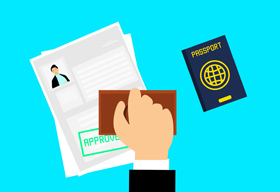