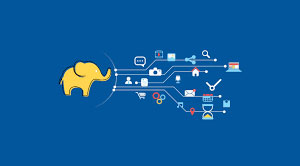 Internet of Things is one of the most popular technologies available today. Whether a person notices it or not, they might be using one or more IoT devices every day. IoT has become the backbone of many operations for almost all the industries.

Electronic devices which are connected over the internet constitute Internet of Things. The devices include mobile phones, sensors, home appliances, and many other devices. IoT has contributed a lot in bringing the enterprises and its customers closer. IoT is a machine learning technique which helps to generate a vast amount of data every day. Companies use this data to analyze their customer behavior and make informed decisions before any new services or product launch. It also helps to strengthen its ties with its existing customer base. IoT creates a web of connected devices which transforms the physical objects into a source of data generation and information.

IoT has enormous potential and is predicted to be the next big thing in technology industry. Let’s divulge deeper to analyze the usage of IoT for different industries:

Finance: Finance sector has already started using IoT for most of its applications. Mobile banking, investment banking, and many others aspects of the finance industry have begun reaping the rewards of IoT technology. IoT has helped to increase the productivity of the finance sector by offering a pool of data every day which the companies have used to understand their customer behavior. IoT has also helped to close the communication gap between banking officials and its customers. Banking services are better equipped to serve their customer today.

Retail: E-commerce websites are another beneficiary of this innovative technology. IoT data has helped these companies to understand their customer better. Marketing strategies are also made using the IoT data, and these services have also become more customized. IoT has also helped the physical stores with many devices which provide ease of access.

Healthcare: clinical trials have majorly benefitted with IoT. Not only the IoT devices store data, but it also extracts meaningful information from the piles of unstructured data. Most of the medical equipment are IoT devices which have helped the doctors to diagnose their patients efficiently and accurately. 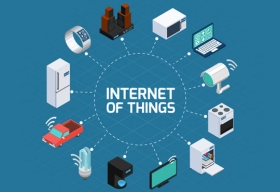 5G and IoT - Are They Going to be the Real Game-Changer? 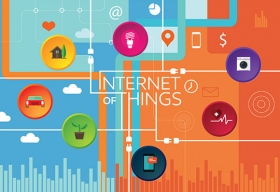 Why Invest in the Internet of Things 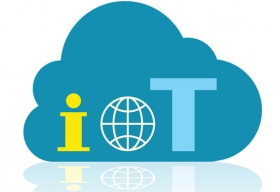 The bane of IoT 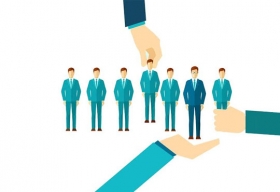