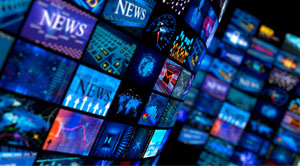 FREMONT, CA:  Modern television experience is evolving at a very high rate with new versions coming out every other fortnight and it is an outright strife between media companies to capture majority of the industry clients. One of the key differentiators in this media contest is the Video Quality. People, by default, prefer providers who deliver better video quality at a reasonable price. But for the media companies it is no easy task providing better quality videos as they are confronted with issues such as bit rate, bandwidth and such. Jordan Media City (JMC) is one such company who has sought telecom and video specialist Harmonic’s assistance to overcome these issues.

Electra processors further integrates with the ProStream 9100 to create unified headend solution, maximizing the efficiency and flexibility of JMC’s statistical multiplexing operations, cutting down on TCO and enhancing video quality.

The NMX manager, on the other hand combines the ProView, ProStream and Electra units to mass configure, monitor and automate redundancy in architectures.

“As new SD and HD channels are added to the JMC lineup in the future, bandwidth efficiency will be essential. Using our end-to-end headend solution, JMC can deliver more channels than ever before, with better video quality,” says Ian Graham, Vice President of sales for EMEA, Harmonic. 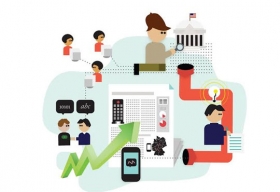 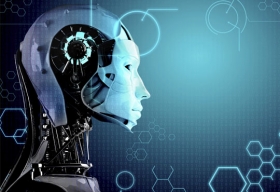 AI to Gain More Significance in Media and Entertainment 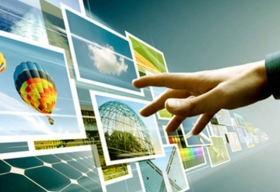 The Future of 5G Entertainment 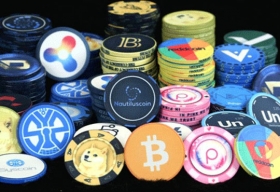 Blockchain's Potential to Resolve Challenges in the Film Industry