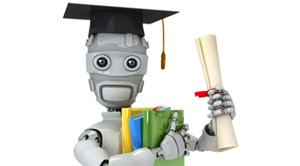 FREMONT, CA; NVIDIA will be releasing the Tesla GPU Accelerators for servers to accelerate their high performance computing and machine learning. The two new hyperscale accelerators are Tesla M40 GPU and Tesla M4 GPU. The varied features of these accelerators are likely to support system management tools and standard applications of industries.

Moreover, Mesosphere is collaborating with NVIDIA, to add support for GPU technology to Apache Mesos and the Mesosphere Datacenter Operating System (DCOS), in an idea to serve web –services companies to further work on the next-generation applications.