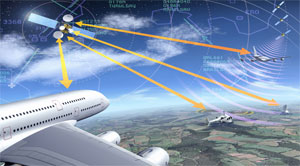 Jet ConneX is the business aviation version of Inmarsat’s Global Xpress (GX) service which operates on the high-speed Inmarsat-5 (I-5) satellite constellation. It will be capable of delivering global satellite communications services that support high data rate applications in-flight, such as streaming YouTube videos and Skype video calls in real time.

Satcom Direct has provisioned an Inmarsat Global Xpress Cobham land terminal to verify the functionality of its aero network and software services over the I-5 network. The test was conducted via the initial satellite (F1) that is currently in service over Europe, Asia and Africa.

“The next generation satellite networks are going to advance airborne data speeds in a significant way. Being the first in business aviation to prove our technologies over Inmarsat’s Ka-band network demonstrates that not only does Satcom Direct deliver what flight departments need now, we’re preparing for the future so that when operators transition to these new networks, the value added services they utilize are in place,” says Jim Jensen, founder and CEO, Satcom Direct. 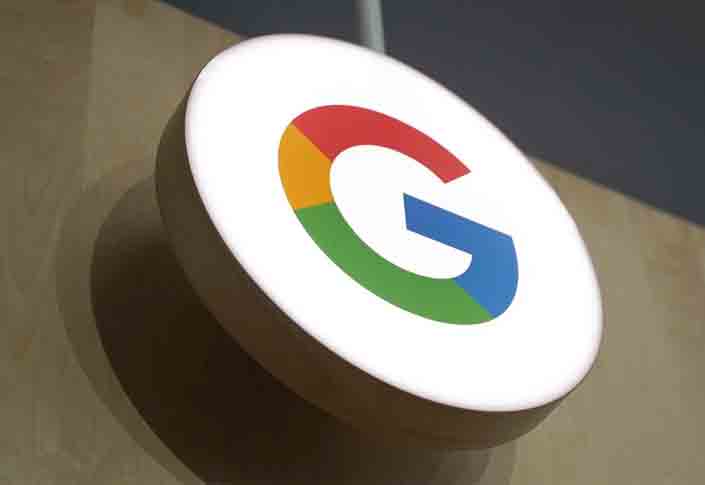 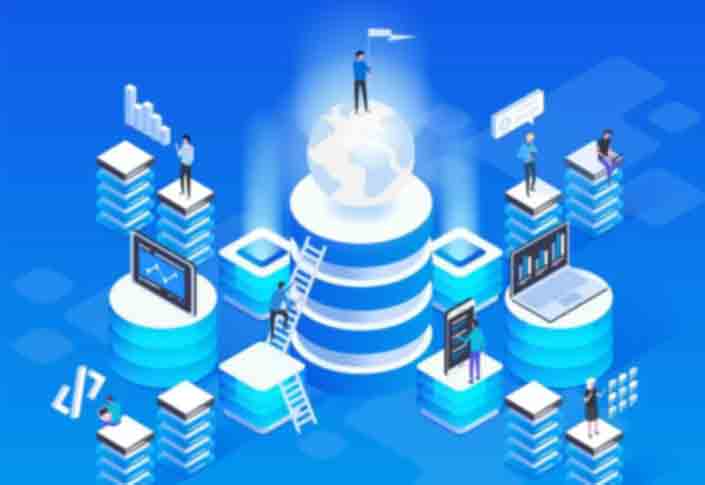