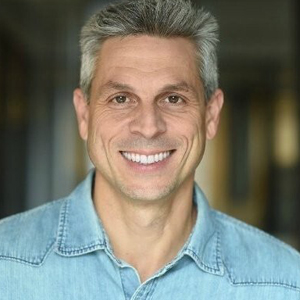 The obvious implication of this title is that there’s a wrong way to understand customer behavior. In fact, there is -- it’s when you understand it incompletely. Based on the sheer amount of data that companies can easily buy or collect, incorrect analyses and false assumptions run rampant in most industries. Luckily, there’s a very reliable way of grounding the tendency to jump to conclusions, and that’s with a cross-functional approach.

An effective cross-functional methodology incorporates not just the collection and the analysis of data but also an action element. Too many organizations have their data in one silo and their development in another. This hampers communication between departments, creates barriers to innovation, and ultimately leads to solutions that come too late or miss their mark entirely.

Some companies try to fix this with more data, better data, or faster data, which is usually a mistake. Chances are, you’ve got the data you need already. Exponentially increasing it is a way to bottleneck the solutions process even more -- pushing people farther apart and deeper into their silos as they try to keep up.

Instead, the answer involves bringing people together. Fast-growing companies understand the value of bridging data with design and tech. It’s not about copying trends or subjugating a business to the prevailing jargon (cross-functional, multidisciplinary, the oh-so-tired “pivot”), it’s about the fact that in many cases, implementation is the key to understanding your data correctly.

One client (a prominent financial institution) took on the challenge of migrating its customers from physical to digital channels. Instead of brick-and-mortar branches and round-the-clock call centers, the bank was making a big push toward mobile apps and online services. Our job was to help.

Lots of positive signs accompanied the transition, but the curve for adoption flattened in a place we weren’t expecting. What did it mean? Why weren’t customers migrating to the digital services?

Looking at the client’s first-party data, we saw that one demographic in particular -- senior citizens -- was behind the stagnation, and additional fieldwork explained the problem more granularly: The less digitally fluent generations were hesitant about mobile banking because, in an attempt to mimic the bank’s website, its app came with loads of options -- so many that customers were afraid of utilizing the wrong ones and somehow losing money. Instead of risking it, they dug their heels into legacy services like branch visits and phone calls.

Using a round table of tech, design, data, and customer service, this was a relatively easy problem to solve. We built a new, “lite” version of the app that featured relatively few options, plain text, and larger buttons. This alone would be a good story about the power of collaborative data implementation, but if we dive into what happened next, the benefits of cross-functionality become even clearer.

The lite app, as it turned out, brought a lot more insight and success than we had anticipated. We designed it with one demographic in mind, but suddenly an even larger portion of the customer base began trending toward its adoption. The reason, we realized, was that in creating a simpler app, we’d also reduced its in-phone footprint, making it faster and easier to use and gentler on battery life.

In other words, the data’s full meaning and value didn’t reveal itself until after it had been implemented, and that was only possible through the cross-functional approach that was taken.

The bottom line is that having an engine for creating insights (data analytics teams, information executives, etc.) is most valuable when directly coupled with an engine for action (multidisciplinary teams, cross-functional teams).

Understanding, innovation, iteration. When you take people who know how to do each one and have them work closely with one another, customer data becomes more than just a performance indicator -- it becomes a driving force for growth and profit.

Roboboogie: Take Digital Experiences to the Next Level

AND Agency: A Simple Way to Deliver Enhanced Customer Experience

Beyond the Arc: Acting on Customer Insights with Analytics 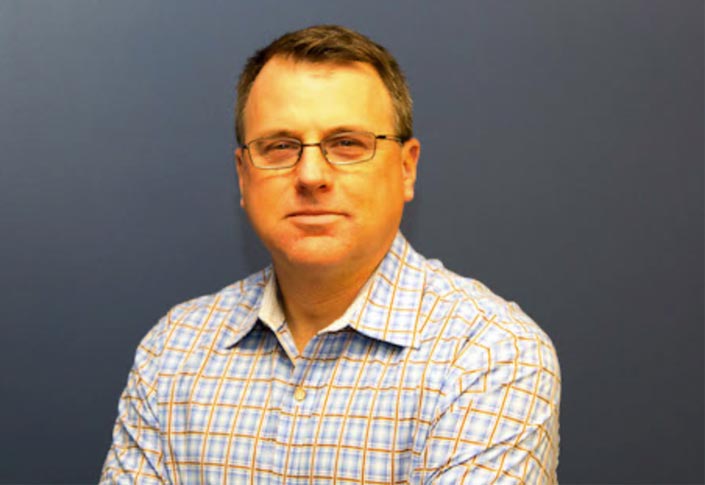 How Contact Centers Can Fire Up Their Holiday Customer Service... 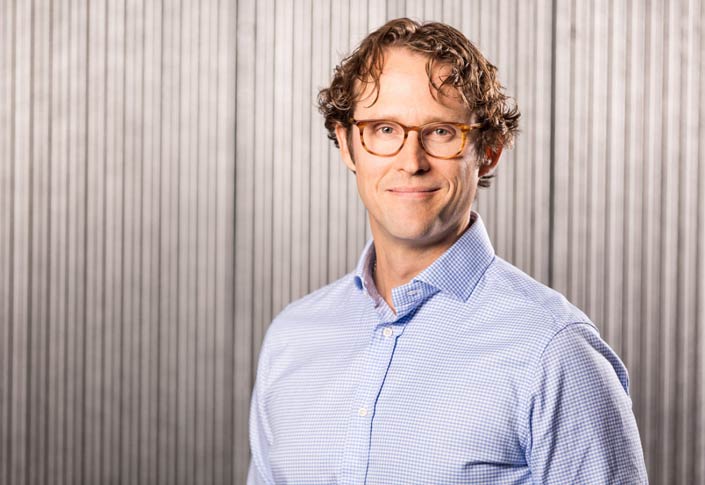 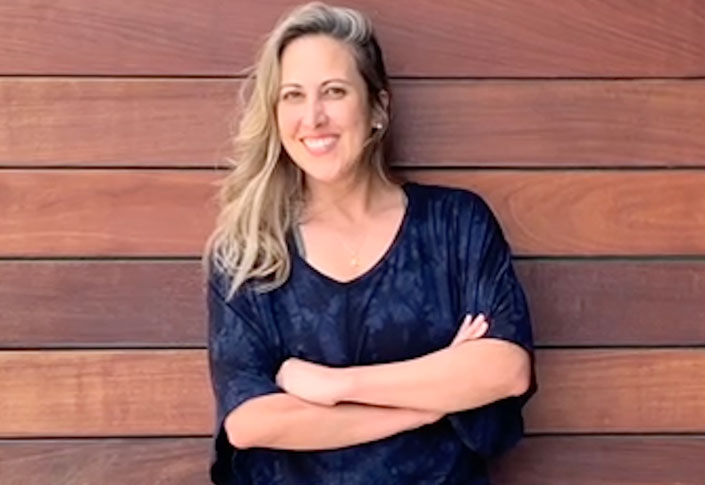 Can a product-centric approach be the answer to the biggest health... 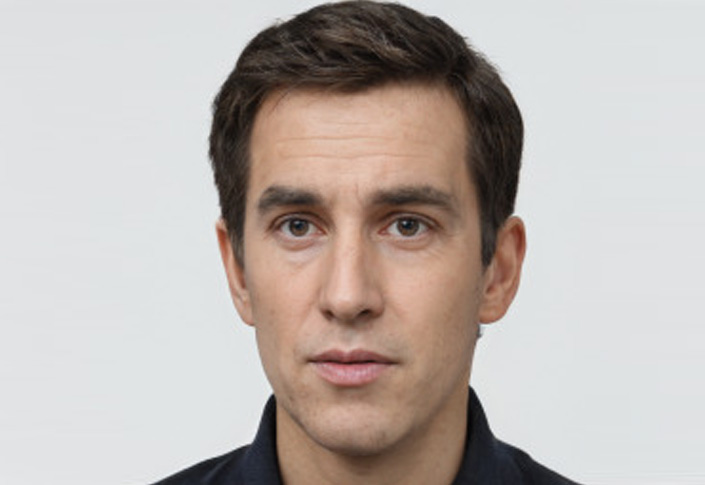 How To Choose The Right Call Center Software For Your Enterprise 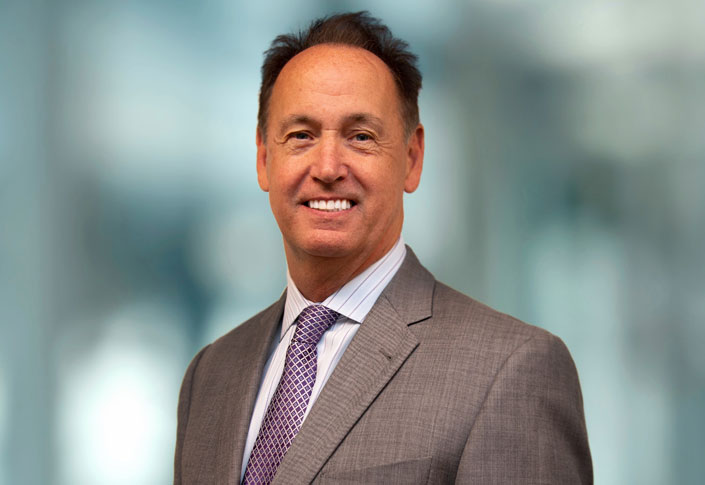 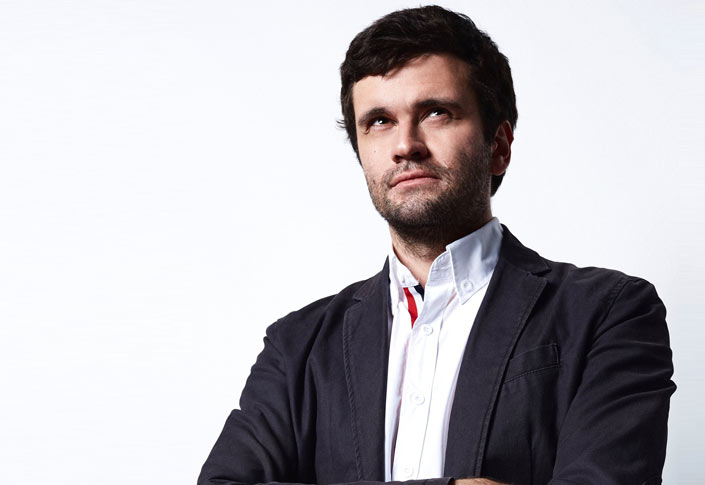