The World's Smallest Computer by SolidRun 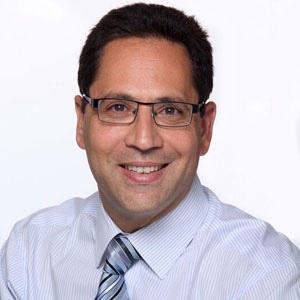 FREMONT, CA — SolidRun, a developer and manufacturer of potent and energy-efficient SoMs– System on Modules, industrial Personal Computers and mini-computers, announced the prime component of its fresh Intel-based SolidPC Q4 product line which is the smallest Braswell-based Single Board Computer-SBC worldwide. It is designed for quick, agile and flexible IoT system implementations. The computer delivers a booming x86 computing abilities which is combined with rich connectivity features, adding to its existing potency.

It is sized at incredibly small dimensions of 100mm x 80mm.The SolidPC Q4 is purported to deliver salient from-factor flexibility and agility for a broad spectrum of applications. Range of applications like 4K video analytics, mission-critical IoT systems, point of sales and digital signage is supported by the SBC.

"We are pleased to be the first to offer an E8000-based board to the market with our SolidPC Q4," said Dr. Atai Ziv, SolidRun' CEO.  "Offering feature-rich, high quality design and production standards with an attractive price allows us to serve a wide array of market segments, including makers, integrators and developers."

SolidRun’s SolidPC Q4 carrier board was created to provide as a reference for rapid-paced customization projects.

SolidRun's modern ARM and Intel based embedded architectures are simple, stocky, and include wide-ranging software packages, support and drivers for important operating systems. Investing in software is one of SolidRun’s key differentiators. Moreover, SolidRun is a member of the OSS community.