With the growing demand for higher processing speed and lower power, high performance computing (HPC) has already found interest among businesses from across industry verticals. While the generic approach to HPC is running parallel processing units within the big node server ecosystem, true HPC may still be far beyond the reach of some companies, primarily due to the infrastructure installation overhead and associated cost. On the other hand, concerns related to information security, compliance, and excessive cost, is keeping other companies away from commercial data centers. New York-based Arnouse Digital Devices Corp. (ADDC) understands that democratizing access to HPC requires going beyond the idea of a dense architecture of parallel processors. ADDC would rather increase the HPC offering so that eight data center racks can be densely packed into one while increasing capability.

ADDC brings to the table its BioDigital Server card—a first of its kind x86 pluggable credit card sized server device— and the newly announced SR-60, which can accommodate60 dedicated servers in a 2U conforming rack space. With 240 CPU cores and nearly 1TB of RAM, the SR-60 is the most dense server in the market. In effect, the offering dramatically lowers power consumption and delivers performance that exceeds systems three times its size. Each of the product’s sixty servers operates as dedicated servers allowing for greater security and workflow management compared to similar servers with a higher core count currently offered. 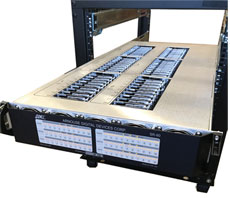 “Our product offerings can revolutionize the approach to creating resilient, scalable, and elastic compute fabrics and significantly increase security while lowering cost,” says Michael Arnouse, President and CEO of ADDC. Furthermore, ADDC’s solutions stack comes with the highest USDOD security rating and houses the newest hardware security features which are built into each and every BioDigitalPC and Server card. ADDC has been a long-time supplier to the USDOD and is now moving to the commercial vertical with their patented high-density server solution. Partnering with entities like Intel, Samsung, Toshiba, and Microsemi, ADDC has been able to create a powerful, high-density compute fabric which can be readily deployed into on-premise data centers. The SR-60 can be installed into a normal 19” data center rack and runs on 90-240VAC.

Through the company’s innovative use of integrated high-speed networking technology, users can set up high availability server clusters in the same 2U space with completely separate hardware systems which guarantees zero downtime. In the context of e-waste management which in turn, is a pain point for many server ecosystem, ADDC’s product line allows the compute fabric infrastructure to be upgraded without replacement. Additionally, ADDC’s servers can be easily reused in the workplace, as typical PCs, which save companies immense amount of money in disposal and upgrade costs.

Moreover, the ADDC SR-60’s detailed health reporting functionality ensures the user has the information they need to maintain optimal performance. By leveraging ADDC’s solution, BlackBox Corporation was able to reduce an 8U rack-mounted hyperconverged server system into a small pelican case which included managed networking, 10 dedicated servers, and robust communications (including 4G and 5G) capabilities.

ADDC also welcomes the larger goals of today’s advanced corporation by making the BioDigital ecosystem earth friends with reduced energy consumption and almost zero waste. The SR-60 achieves the elusive PUE rating of 1.0 where all energy consumed is used for compute power not cooling systems and other infrastructure needs. Able to run in ambient conditions of greater than 140F the BioDigitalPC ecosystem truly achieves goals set to help our environment. 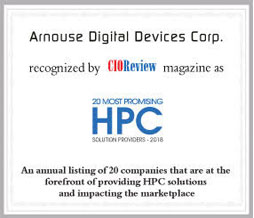 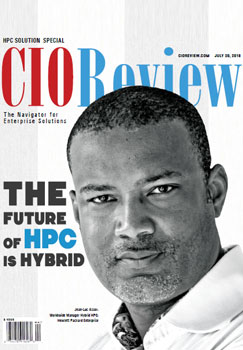