With the proliferation of massive data centers, efficient operation and power consumption are more critical than ever. At the same time cloud computing and server virtualization are driving the need for more homogenous and uniform designs than the traditional data-center architectures can offer. With its proven Terminator ASIC technology designed into more than 100 OEM platforms and the successful deployment of more than 800,000 ports, Chelsio has enabled 10 and 40 Gigabit Ethernet (10/40GbE) unified wire solutions for LAN, SAN and cluster traffic in enterprise and cloud data centers.

Chelsio 10/40GbE iWARP RDMA Ethernet adapters exhibit dramatically improved storage performance for Hyper-V applications as well as ensure that server CPU consumption when accessing storage is kept to a minimum. Instead of paying for SAN-based storage, customers can use Windows Server 2012 file share storage for Hyper-V and SQL Server.

Chelsio’s T5 10GbE adapters selected for Microsoft’s CPS solution are based upon the fifth generation of Terminator ASIC architecture. These are RDMA-capable Unified Wire adapters that simultaneously offload iSCSI, Fibre Channel over Ethernet (FCoE), RDMA and sockets applications, along with traffic management and QoS.

With the combined efficiencies of Chelsio’s iWARP RDMA and NVGRE offload, customers can fully realize the benefits of the new Microsoft CPS platform to consolidate their servers, reduce power consumption, while maintaining the performance levels their applications require. The CapEx and OpEX savings due to improved efficiency enable the deployment of more scalable and more powerful IT infrastructures. 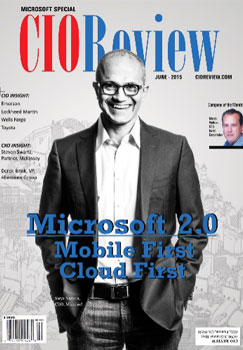