Citadel’s counter-drone solution helps protect the nation’s border from nefarious unmanned systems. In fact, Titan is equipped to identify air, land, and sea drone threats. Citadel protects high-value naval assets and fleets from adversary drones. Citadel’s Titan is preferred by U.S. Navy operators based on performance, ease of use, and flexibility for many mission needs. The system can operate in environments where communications are critical, like airports, large ships, or major cities, and provide users with a flexible solution for many missions. One of the biggest advantages of Citadel’s Titan is that in less than five minutes, it can set up a hemisphere of protection that is 3km horizontally and 1,000 ft vertically. Furthermore, Titan is engineered for fixed, mobile, and dismounted operation, and has been tested to meet MIL-STD 461/810 requirements.

With such a robust solution in place, the company has scripted success for a multitude of defense agencies.

In one instance, the nation’s most elite special operations forces deployed Citadel’s technology to prevent enemy drone attacks and pursue reconnaissance missions. Over a period of two years, Citadel designed and developed the system based on the constant operational feedback from the warfighters. The system underwent several iterations following the request of Special Forces operators. As a result, Citadel developed a system that can protect its operators, whether on foot, mobile, or at a fixed site. Deployed across several environments, Citadel’s counter-drone technology has helped the U.S. Special Forces stay ahead of the UAV threats.

Such a positive success story is but one of the many testaments showcasing the company’s proficiency in the defense tech realm. Recently, Citadel released new software incorporating deepfake neural networks to defend against adversarial spoofing tactics. This capability enables the U.S. and allied forces to combat escalating enemy tactics that attempt to confuse existing and security intelligence equipment as spectrum superiority becomes more critical. With such robust innovations, the company is poised to take the defense tech landscape by storm. 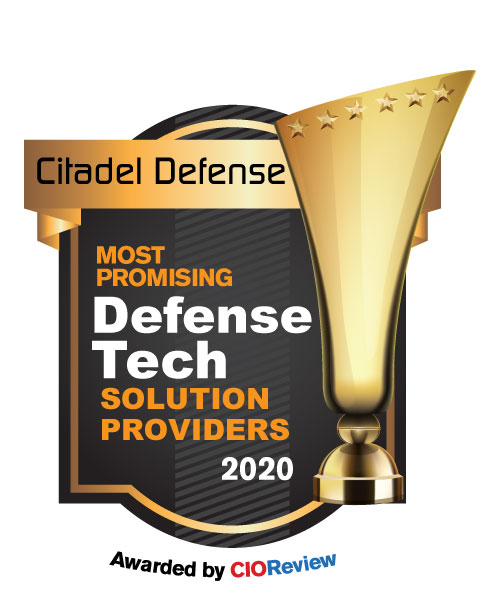 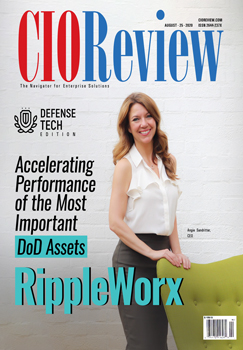