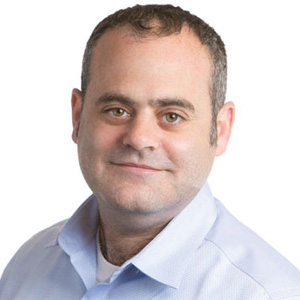 The cybersecurity firm trumps its peers with its holistic security information and event management (SIEM) platform that creates a secure operating environment for its clients. The platform leverages advanced data science and open source big data solutions to manifest a robust security mechanism through five modules, namely Advanced Analytics, Incident Responder, Cloud Connectors, Log Manager, and Threat Hunter. Deployable as a physical appliance (in multiple sizes) or as a cloud-ready virtual machine, the platform is inclusive of collection agents and parsers for more than 500 data sources. To support compatibility with major OS vendors, the Exabeam platform is designed to operate in Windows as well as Linux environments.

The solution plays a crucial role in reducing investigation time, as it can recreate an entire attack chain through the amalgamated normal and anomalous behavioral data.

Exabeam acknowledges the momentousness of threat detection mechanisms in this age of hacking and cyberespionage and provisions incident responders to tackle insider threats and other incidences. The module adheres to pre-defined incident workflows and playbooks to tackle malware alerts, phishing incidents, data loss alerts, and insider issues allowing users to configure the playbooks as per the operational requirements. It also performs a multitude of autonomous tasks that range from resetting user passwords to controlling endpoint machines.

Though businesses strive to undertake threat detection process to the granular level, conventional SIEMs fail to supersede boundaries of systems due to inherent limitations of query-language based techniques. Exabeam’s Threat Hunter proves to be an important armor in the arsenal of analysts to create new and complex queries without tracing a learning curve of proprietary query language. With user sessions, analysts can easily discern and follow complex, multi-stage attacks. The module also enables organizations to anticipate emerging threats and find users with unusual behaviors.

With multiple awards and recognitions under its belt, Exabeam is set to stamp its authority in the arena of cybersecurity and assuage alarming situations for businesses. Exabeam also aims to foray into other geographies with its cutting-edge solutions. As threats of security exploits due to insider and outsider forces loom over businesses, the company is bound to tap a great array of business opportunities. 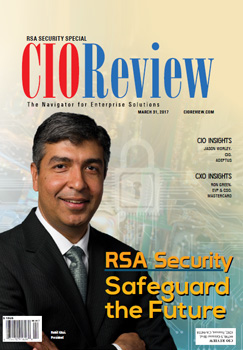