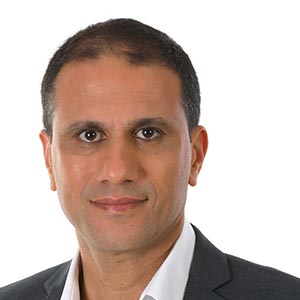 Nir Shalom, Chief Executive Officer
IoT adoption continues to grow across global industries, and IoT device manufacturing companies are aiming to make the most of the current opportunities by providing value-added services (VAS). However, delivering new services on top of hardware requires manufacturers to take firm control of the network management. While a company that caters to local customers can partner with a local telco and get its devices connected, for companies operating in multiple countries, managing device connectivity and configuration demands careful orchestration of several factors. These factors include permanent roaming, device control, security, and performance. Global companies need a technology partner who can help them overcome remote device and network management challenges.

Filling this gap is floLIVE, a London-based company that helps device and chip manufacturers manage their global network of IoT devices through a single user interface. The company, that recently announced $21.5M in funding from 83North, Dell Technologies Capital, Saban Ventures and Qualcomm Ventures LLC, provides cloudnative solutions that allow clients to enable global IoT connectivity while staying compliant with local laws and maintaining maximum security. “We can run the client’s entire IoT connectivity and networking on the cloud, seamlessly,” says Nir Shalom, recently named floLIVE’s CEO after a long career with AT&T.

Rather than relying on third-party solutions, floLIVE distinguishes itself by owning the entire technology stack. This comprises a cloud-native mobile network that can run any commodity infrastructure and is compliant with containers and Kubernetes. The company has also deployed its core network in different regions of the world, resulting in a global mobile network with local breakout points. Each core network hosts a local IMSI range. When a device lands in a country, a local IMSI is downloaded, overcoming the restrictions of permanent roaming, data privacy, security and performance. Such unique solutions position floLIVE to provide a global IoT connectivity and networking solution for device makers of any sort in a secure and compliant manner.
In order to best serve its global Enterprise customers, floLIVE partners with mobile network operators (MNO’s) to provide local connectivity. floLIVE connects its global network to different MNO’s over the cloud in a simple way, using APIs. “Additionally, we have added BSS (business support services) such as billing and invoicing to help clients easily manage their backend functions. Clients can share the BSS feature with their customers for better experience,” highlights Shalom.

Another striking aspect of floLIVE is that it abstracts the complexity of managing multiple global networks. By implementing next-gen UICC and eSIM capabilities within its solution, the company allows clients to manage global IoT connectivity with ‘a click of a button.’ No more manual switching between network operators. Networks can be optimized and scaled based on immediate requirements in any particular region. Driven by a clientcentric business model, floLIVE 20 MOST PROMISING TECHNOLOGY SOLUTION PROVIDERS FOR TELECOM INDUSTRY - 2020 only bills for active devices that have begun generating traffic.

floLIVE’s solutions also allow MNOs to earn revenue by injecting traffic to their local network. Additionally, MNO’s can avoid complex roaming agreements by supporting their customers seamlessly through floLIVE’s global network. MNO’s can also choose floLIVE as their IoT platform to manage connectivity in their local footprint, benefitting from in-built UICC and eSIM capabilities, saving on TCO and seeing true ease of use through integration and simplicity.

A case in point, floLIVE is currently working with one of the group MNO’s that needs a cost-effective and compliant solution for local core networks in each country where they have a footprint. floLIVE’s solution uses a disaggregated architecture that aids in configuring networks across different locations and interconnecting them to build one big network. The resulting network can be enabled with all of the connectivity management capabilities.

By 2026, Cellular IoT Devices Will Hit a Global Total of 5.7 Billion, Creating a Connectivity Conundrum for Carriers

The ability to connect diverse IoT device types, with different needs, at massive scale, and with global coverage is needed now


OYSTER BAY, N.Y. - At the end of 2020, 6.6 billion Internet of Things (IoT) devices will be connected and active worldwide; 840 million of them will use cellular networks, which is just under 8% of the total. At the end of 2014, there were 180 million cellular IoT devices active worldwide, and that number increased by over 4.5X in the six intervening years. In another six years' time, there will be a further near-7X growth in cellular IoT devices, bringing the global total to 5.7 billion, finds global tech market advisory firm, ABI Research. This explosive growth means carriers are facing more specific and diverse demands for guarantees from IoT customers, especially when roaming.


Enterprises want a one-stop-shop, more so now than ever. Large multinational corporations that can afford to employ systems integrators to assemble customized systems are few, and while they were some of the earliest IoT adopters, they only represent a portion of the market. Most enterprises do not have the funds or inclination and may not even know what the IoT can do for them. Instead, they value specialist expertise that can deploy and host services for them that "just work," leaving the enterprise itself to focus on what it does best—its existing business. "Next-generation CMPs, such as floLIVE, can provide international connectivity for enterprises by allowing carriers to become International Mobile Virtual Network Operators (MVNOs). The core network of a CMP vendor can collectively manage the routing of IoT traffic across many carrier customers' RANs, allowing them to sell international IoT services with the guarantee of a single price point for data and a consistent QoS," Moss explains.


Next-generation CMP capabilities build on the essential features of traditional systems by adding options that solve problems on the business side, not just the technical side. Roaming agreements are replaced with local connectivity, reducing risk thanks to partners having done this work for the carrier. This means faster time-to-market, fewer carrier resources consumed, carrier access to extra resources, and no large CAPEX investment, just OPEX.


"Carriers need more than just a platform to manage connectivity, they also need a third party to provide them with global managed connectivity as a service to secure roaming. Only then can carriers become effective IoT players domestically and internationally," Moss concludes. 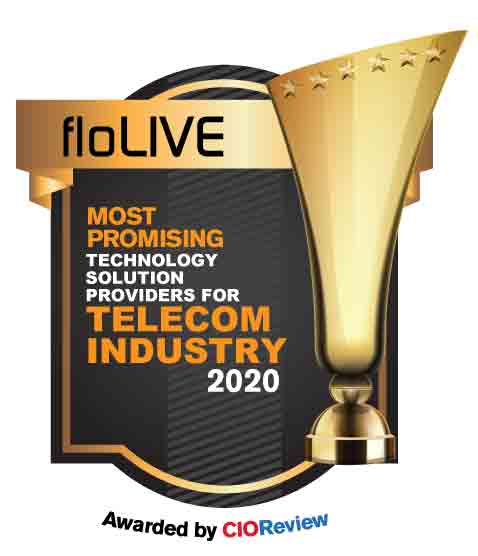 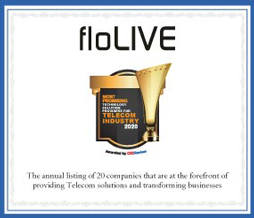 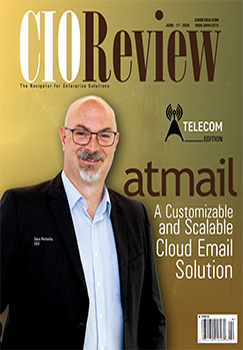