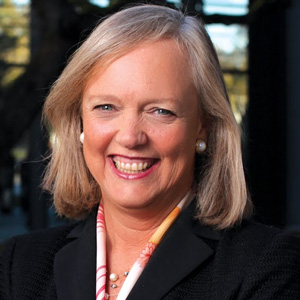 Meg Whitman, President & CEO
When Hewlett-Packard Enterprise [NYSE:HPE] took the wraps off its SDN App Store in September, 2014, it was something unheard of in the software-defined everything industry. Mimicking the popular App store for iOS applications, the SDN App Store offers various types of SDN application programs that direct specific functions through the network controller, matching the unique needs of the organization in network virtualization, network monitoring, intrusion detection (IDS) and flow balancing, among a number of other possibilities. Fueling the growth of SDN and more particularly, SDN applications, it is the ever-accruing data and the pursuit of global presence that are driving enterprises to implement the revamped networking paradigm at their facility.


By simplifying the management, provisioning, and orchestration of the control point for an SDN-enabled network, SDN applications and devices enable the network capabilities by not getting restricted by its hardware configuration as a single dashboard allows users to perform major upgrades and manage a global network. HPE offers various categories of applications defined by their support and test process namely; HP Circle—applications built and tested exclusively by HP; Premium Circle—top selling applications jointly tested by HP and its partners, Partner Circle—self-tested applications by HP partners and reviewed by HP; and Community Circle— open-access and community-supported applications to demonstrate open source and concept SDN applications.

Faced with increased demand for bandwidth-heavy applications—including a unified communications platform used for IM, audio, video, and conferencing— Netherlands-based Deltion College recognized it had to do more than just upgrade its legacy network hardware. Experiencing latency and expensive upgrades, they wanted to adopt a leading-edge technology that would not only address its current performance challenges but position the college to become more flexible and responsive to its users and strategic priorities. Requiring an SDN solution based on open standards, Deltion implemented HPE SDN network— reducing 40 percent of the communication system’s technical issues and eliminating the latency completely. In addition, improved security of HPE SDN not only shielded the network and connected devices from malware; it also helped in ensuring the protection of student data, such as exam results and grades. With various solutions available from the SDN App Store, Deltion could avail better tools to load-balance its network—driving improvements in backup procedures. Ramon de Boer, Deltion College’s Head of IT Operations mentioned that partnering with HPE helped them achieve the innovating networking solution they envisioned.

With the SDN App Store creating a market and an innovation platform for SDN applications, HP has plans to proliferate its ecosystem of partners and community members who develop applications that suit the specific needs of their users. HP’s open-industry standards approach has enabled collaboration between various organizations. 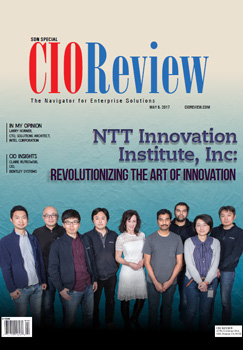