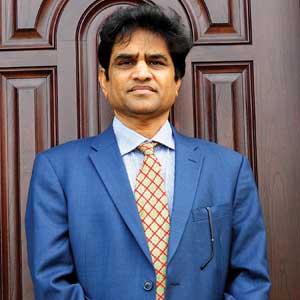 Ajay Jasti, Founder and CEO
An individual, on average, has 50–70 contracts during their lifetime that may require close attention for the proper execution of contractual obligations. The same applies for enterprises. Hardly any business relationship with customers, employees, suppliers, or partners is established without a contractual agreement. And for businesses that are contract intensive, an effective “welloiled” contract management solution or strategy is imperative to handle challenges like improper contract tracking, undefined handover processes, and lack of visibility into transactions and communications. Enter KONTRAKT! Founded on a simple premise that legal agreements should be dynamic and capable of monitoring and executing themselves, KONTRAKT is poised to offer a smart solution to ensure that contract management is more than just static text on a piece of paper in a file or digital folder. “Through our solution, we envision to transform a static contract into one that is self-aware of the terms defined in the contract, updates itself automatically, monitors contractual obligations, and provides appropriate market-relevant information as needed in real-time,” says Ajay Jasti, the founder and CEO of KONTRAKT.

KONTRAKT’s design plans to offer the ability for end-users to transform their existing paper-based and digital contracts into smart contracts, to create new smart contracts from a contract template repository, and/or to create customized contracts. The solution’s design also plans to allow the smart contracts in the platform to be monitored, and associated stakeholders to be notified when events such as payments, delivery, renegotiation, violation, etc. are triggered. The contracts are to be stored on a blockchain for immutability and transparency, and an operational token will be used to operate the system throughout the lifecycle of a contract. “Basically, a contract in ‘KONTRAKT’ will not be a simple document, it will be autonomous or semiautonomous and dynamic as it can adjust for the performance of contractual obligations during the term of an agreement,” states Jasti.

For enterprise markets, KONTRAKT’s benefits are to include streamlining the contract lifecycle, improving contract performance by reducing value leakage, and improving compliance management by responding to ever-changing global regulatory requirements.

We plan to transform a static contract into one that is self-aware of the terms defined in the contract, updates itself automatically, monitors contractual obligations and provides appropriate market relevant information

KONTRAKT’s business model is to develop a subscriptionbased multi-sided market platform with tokenized incentives. The long term sustainable value is derived from the utilization of the platform and a vast repository of contract templates representing different types of industries and geographies, which is forecasted to triggers a cycle of exponential growth. Widespread adoption of KONTRAKT can accelerate the delivery of digital legal services across the world. For the initial phase release, scheduled for the third quarter of 2020, the company plans to position itself as a secure safe deposit box platform to convert and store existing paper and digital contracts as well as to create new contracts. As consumers evolve through the contract life cycle, they will be introduced to self-aware, self-managed, and self-executed features to simplify the contract execution process as these features become available on the platform.

With core competencies and competitive advantage residing within its AI algorithms, tokenized and trusted blockchain platform, intellectual property, standardized templates, and free form of contract writing, future plans for KONTRAKT’s platform include a concept for contract-based machine to machine interactions (IoT). Currently, KONTRAKT aims to market to the personal and SMB markets within the US. Following that, the company plans to market to enterprise markets in the U.S. and the European Union (EU), eventually expanding to the Asia market and the rest of the world. 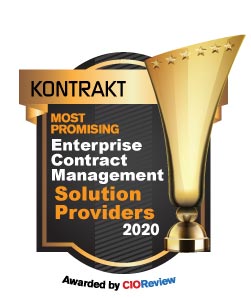 Description
KONTRAKTwas founded on a simple premise that legal agreements should be dynamic and capable of monitoring and executing themselves instead of being static text on a piece of paper in a file ordigital folder. It transforms a static contract into one that is self-aware of the terms defined in the contract, updates itself automatically, monitors contractual obligations and provide appropriate market relevantinformation as needed in real-time.Offered as a self-intuitive, self-aware legal contract marketplace (platform) that leverages blockchain, and AI technologies, KONTRAKT’s solution design facilitates the management of contract lifecycles 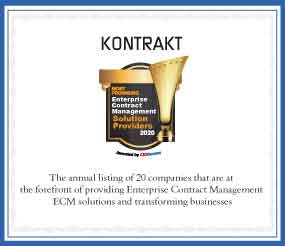 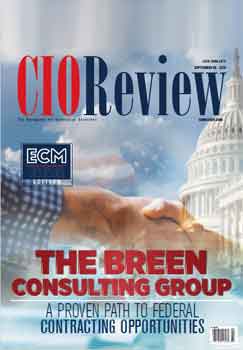