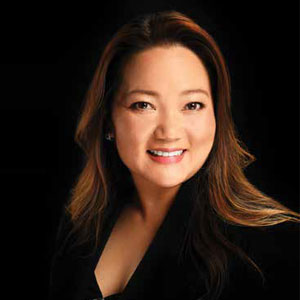 Jonathan Beckstrand, CEO
The National Institutes of Justice acknowledge that “advances in the technology for processing and analyzing DNA evidence have brought about a profound change to the criminal justice system.” Yet, the difficulty of forensic processes and policies of handling DNA can, at times, impede innovation, stifling its use in solving crimes.

Sexual assault is a crime that confounds too many communities in this country, as well as around the globe. While DNA has been used in sex assault forensics for decades, the forensic DNA protocol for processing of sexual assault kits (SAKs) has not significantly changed despite emerging new technologies.

SAKs collect evidence gathered from the victim by a forensic medical professional, including swabs of bodily fluids. According to the Department of Justice, “typically, after the examination is completed, the SAK is transferred to an authorized law enforcement agency to be logged into evidence.” Protocols vary regarding whether and when the SAK is sent to a lab for testing.

However, the backlog of SAKs means that processing of DNA in crime labs occurs at some unspecified time in the future. In some cases, the distant future.

According to DK Strohl, JD, ANDE Vice President and forensic DNA expert, “DNA adds tremendous value to SAK investigations, whether to identify the unknown or to confirm the suspect in custody. Unfortunately, DNA from rape cases is not processed in real time.”

However, if an additional sample can be taken to inform the investigation, and there’s a match to a criminal database, this can provide vital information to help find the rapists and even bring them to justice before more crimes are committed.

We process the SAK evidence in real time and search against a criminal database immediately, this could potentially reveal a suspect’s identity in about 2 hours

“Sexual offenses are often committed by serial perpetrators,” says Strohl. “If we process the SAK evidence in real time and search against a criminal database immediately, this could potentially reveal a suspect’s identity in about 2 hours. For some cases, even while that victim is still in the SAK examination.”

ANDE’s solution is to collect and test the additional swab immediately for investigative purposes. If there’s a match to a criminal database, perpetrators can be identified quickly. And, once identified, they can be caught and prosecuted.

One challenge is updating the criminal database with new DNA “fingerprints.” Privacy concerns cause a lag on who gets added. For example, only 31 states have laws providing for collection of DNA, either at arrest or at charging. Although the practice differs from jurisdiction to jurisdiction, the US Supreme Court has ruled that DNA collection at arrest is not a privacy or Fourth amendment issue.

Another problem with the current process of delayed testing is the aging of the DNA. This means that the backlog of SAKs waiting in evidence storage may be compromised over time. Earlier processing would obviate this problem.

Testing a sample using the ANDE Rapid DNA Identification process can immediately inform detectives, or exonerate a suspect wrongly accused. It can help find the guilty before more crimes are committed. And, it can allow victims to get the justice they deserve.

“Every 98 seconds, another person falls victim to a sexual assault in this country. Imagine the difference ANDE DNA Identification could make in preventing future sexual assaults,” says Strohl.

ANDE is the leader in Rapid DNA, a technology designed to maximize the impact of DNA identification to assist law enforcement, homeland defense, disaster victim identification, and the military. ANDE is the faster way to a safer world. 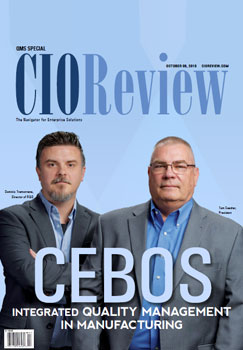