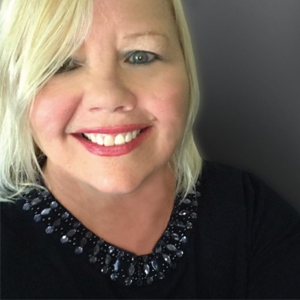 E.J. Klein, Founder, and CEO
A 25-year media and entertainment industry veteran and one of the first project managers of content on Comcast’s Interactive X1 Platform, E.J. Klein is one of the very few visionary leaders who predicted the renaissance that online streaming would bring to the media industry in the near future. Backed by the nuanced understanding of the cable industry, technology experience, and content knowledge, Ms. Klein set off on a mission to conquer the online media streaming space with breakthrough technology and founded MolQ Entertainment, Inc. a US-based technology and entertainment company which has attracted a talented and expert team to execute her vision. After spending the past four years of development and testing, this breakthrough technology is finally ready to see the light of day, just in time to take advantage of worldwide demand for digital streaming of unique content at affordable costs for consumers.

“We are bringing new impactful content to our subscribers,” says Ms. Klein, CEO and Founder of the company. “Unlike other online streaming platforms, we aim to bring a wide variety of independent films, original movies, documentaries, original series, and TV networks which are state of the art in terms of the narrative, cinematography, performances, something that our subscribers globally would love to watch. Team MolQ believes in the idea of ‘what challenges you, changes you,’ and the content it brings reflects this purpose. “We are confident that our content will strike the right chord with our global audience,” she adds.

A Wide Variety of Offerings

MolQ Entertainment’s application platform comprises two offerings, MolQ Films, and MolQ TV. MolQ Films is the digital streaming service aimed at cable cord-cutters who expect more content available through all of their smart devices (including smart TVs) at a lower subscription price. While MolQ Films is set for a global release, the North America region (the US and Canada) will also witness the release of MolQ TV through the app platform. The company combines the best of the Netflix model (without the cash burn of expensive content) and the TV networks streaming app model in one platform, so viewers have more choice to watch quality content than ever before. Importantly, the audience in the EU, India, UK can have seamless access to the content produced in the U.S.

“At the core, MolQ Entertainment envisions delivering experiences, not just content,” says Mandy Ward, MolQ Entertainment’s new Chief Content Officer. In this pursuit, the company conducted primary research and due diligence to understand the specific preferences of the target audience in different global regions. The company also plans to launch MolQ Studios, which is dedicated to helping filmmakers create original programming and cement their relationship with their audience.

While other streaming services act as one-way traffic, MolQ Films separates itself by being the voice of the content creator and the consumer. The company has come up with a unique strategy that focuses on creating an interactive online community where content creators, filmmakers, and viewers can communicate and collaborate with each other seamlessly. 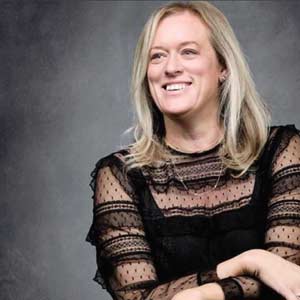 Mandy Ward, CCO, Chief Content Officer
Through the platform, consumers will be able to not only watch the videos of their favorite filmmakers but also know them more closely, at the personal level, through interviews and commentaries. MolQ Entertainment will soon introduce a new ecommerce website where viewers can participate in interactive competitions, buy tickets to film festivals and films, and do much more. Ms. Ward emphasizes, “Every step forward, our potential global subscribers need to know that MolQ Films is a high tier class film and original streaming platform with roots in independent films”.

A Combination of Strategy, Team Effort, and Flexibility

The company has entered into strategic content distribution partnerships with global companies across the US, Canada, India, and the European Union (EU). Over the next two years. MolQ Films and MolQ TV will be launched in front of 70 million potential subscribers in the EU, UK, U.S. India and Canada. The company plans to introduce MolQ in the EU and UK in 4Q 2020 before launching it in North America and India in 2021.

MolQ Entertainment is a member of the RDK Software Community, the joint venture of Comcast, Liberty Global and Charter Spectrum and is a licensee of the technology solution built by the community. The solution is integrated into the platforms of Comcast and Charter and all of their affiliates as well, which has helped MolQ Entertainment to establish distribution agreements with cable operators globally. The company has chosen Verizon Digital Media as their content delivery network (CDN) provider to stream MolQ’s content to their global audience.

“The credit of our robust development also goes to our independent and agile business strategy,” says Ms. Klein. “Unlike other large streaming media companies, who are constrained by their complex corporate structure and pricing policies, we face no such issues. This flexibility allows MolQ to collaborate with online streaming giants such as Netflix and Amazon Prime, and to partner on new content and achieve greater outcomes. As the online streaming market is expected to grow from $36 billion to $345 billion in the next five years, Ms. Klein—one of the few women CEOs running a global streaming entertainment company—is leading MolQ Entertainment to tap content opportunities and redefine online entertainment. 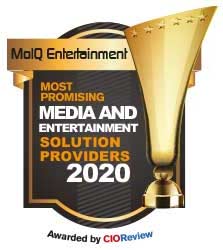 Description
MoIQ Entertainment, Inc is a US-based technology and entertainment company that envisions delivering experiences, not just content. Unlike other online streaming platforms, MoIQ Entertainment aims to bring a wide variety of independent films, original movies, documentaries, original series, and TV networks which are state of the art in terms of the narrative, cinematography, performances, something that subscribers globally would love to watch. MoIQ Entertainment’s application platform comprises two offerings, MoIQ Films, and MoIQ TV. The company follows an agile business strategy to maximize the innovation in the content space. 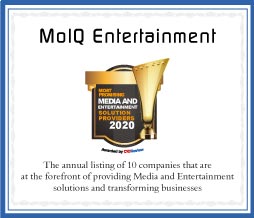 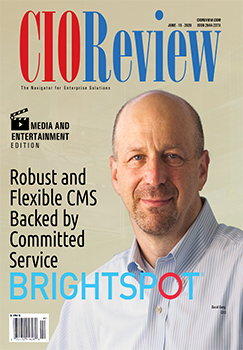