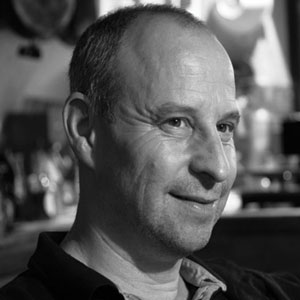 Augustin Huret, Founder & CEO
“Although 99 percent of artificial neural networks-based analytical engines are best at recognition and detection, they do not determine the ‘why’ aspect of a given problem,” begins Augustin Huret, Founder and CEO of MondoBrain. Today, decision makers expect analytical engines to not only find patterns from past data but prescribe the best strategic action specific to market conditions. Bringing in a wave of revolution in data visualization arena, MondoBrain has created an advanced analytical platform that binds human, collective, and artificial intelligence together, helping decision makers to better predict future critical problems. The ‘Enterprise Augmented Intelligence Platform’ has been engineered to prescribe effective recommendations that cater to the decision-making needs of employees at various levels of any organization while aiding to optimize key performance indicators (KPIs).

MondoBrain has built the cutting-edge platform taking into account rich capabilities of new age technologies such as artificial intelligence, data visualization, and cloud computing. Having algebraic geometry (AG) at the core, the platform provides decision makers the ability to simulate, quantify, and share decisions across the organization. Eliminating the inconsequential variables from data, the platform extracts relevant variables using multiple filters and learns various critical data ranges and significant values to drive the resulting phenomena.

While employing filters, the user can create simple questions on the Enterprise Augmented intelligence platform to display the probable outcome. Further, the platform indicates the accuracy of the result using simple traffic light colors—Green, Yellow, and Red. The highly intuitive and feature-rich platform has a simple visual interface that makes it easy for business executives to understand the derived results which can be accessed through a web browser. Besides, the major differentiating factor for MondoBrain’s Enterprise Augmented intelligence platform is its ability to quickly learn by picking up the best experiences from the past and making recommendations accordingly.

Citing an instance, Huret explains how MondoBrain’s platform came to the aid of one of its clients operating in the aerospace industry.
As a manufacturer of various aerospace parts including Central Wing Box the client found that only 38 percent of its manufactured parts complied with quality standards and the rest needed to be reworked. Leveraging MondoBrain’s Enterprise Augmented Intelligence platform, the client was able to improve the parts quality that allowed the client to set the vacuum, organize layers and allot timings to the cooling system, streamlining the overall workflow. Eventually, the client was able to save millions of dollars. The tremendous success prompted the client to adopt this platform in other departments including design shop, tooling department, and supply chain.

In another instance, a retailer was facing challenges in managing stocks for certain food articles at the end of the month. Despite taking into account the seasonality and specificity of each region and shop, the client always ended up with shortfalls in some stores while few stores had them in surplus. The client partnered and integrated its platform with MondoBrain to fix the mismanagement of food items. Thenceforth, the client witnessed major improvements in inventory management.

Forging ahead, the firm has a massive recruitment plan to double the size of its team by the end of 2018. “From the technology standpoint, we are deploying automated connectors that can directly plug MondoBrain’s platform on existing ERP like SAP and Oracle, CRM like Salesforce, among others,” concludes Huret. 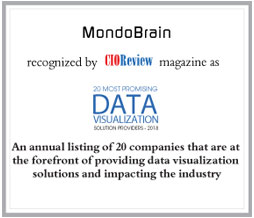 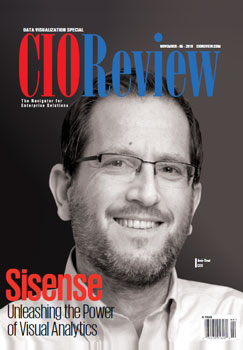