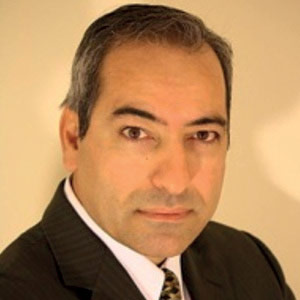 “Our mission is to design and build reliable, low-cost marine robotic vehicles which can be used for both scientific and defense applications,” says Adam Razavian, President and CEO of the company.

As a spin-off from the UC San Diego Scripps Institution of Oceanography (SIO), MRV was established in 2010 with the exclusive license to manufacture the SOLO-II float. MRV’s S2-A is the only commercially available variant of SIO’s SOLO-II float, which is ideal for the Argo Program mission.Over ten years, MRV established its core product line to include the S2-A, ALTO, ALAMO, and DEEPSOLO profiling floats. The ALTO is a low-energy version of the S2-A that can accommodate additional sensors and unique projects. Along with the software stack and control system from MRV, the solution features a hydraulic buoyancy system built to achieve greater efficiency.The “A”-size profiling float, Air-Launched Autonomous Micro-Observer (ALAMO), is a lower-cost float that can carry out various tasks that were previously handled by sonobuoys. And finally, the DEEPSOLO float can sample down to 6000 meters and be used for the Deep Argo Program.

In 2022, MRV expanded its product line to include three new buoyancy-driven platforms: the microALTO and S2-BGC profiling floats, and the Spray2 underwater glider. Designed to measure in situ microstructure turbulence, the microALTOfloat was developed in partnership with Rockland Scientific. The S2- BGC float is intended for the Biogeochemical Argo (BGC Argo) Program.
In addition to the core Argo parameters (pressure, temperature, conductivity), the S2-BG includes a sensor suite to measure all six required BGC Argo parameters: chlorophyll-a fluorescence, particulate backscatter, dissolved oxygen, nitrate, pH, and downwelling irradiance. A next-generation autonomous underwater glider, Spray2 improves on its predecessor, Spray, with advancements in endurance and a larger payload capacity.To achieve greater endurance, Spray2 is a larger vehicle with space for more batteries and more variable buoyancy volume that will enable faster glider speed and/or longer mission duration. The S2-BGC float and Spray2 glider were both developed at SIO, and exclusively licensed to MRV Systems for production.

Our mission is to design and build reliable, low-cost marine robotic vehicles which can be used for both scientific and defense applications

The main differentiators of the company’s products are their reliability, efficiency, and adaptability. Most floats and gliders are used for scientific purposes, though they canbe customizedfor different applications and deployments as per the customers’needs. MRV’scommand and control interfaces include user-settable parameters that can be adjusted in near-real-time throughout the duration of a mission. MRV Systems works closely with customersto understand their specific use case and to support them in meeting their mission objectives.

Today, as a provider to the Woods Hole Oceanographic Institution and the Scripps Institution of Oceanography, MRV floats and parts kits constitute over 50% of the United States’ commitment of profiling floats to the Argo program. The company operates in three locations in the US, with its headquarters in San Diego, its manufacturing facility in Wood Dale Illinois, and its engineering offices in Seattle. As a result of MRV’s reliable profiling floats, the company now provides its products to the US Naval Oceanographic Office, NOAA’s Pacific Marine Environmental Laboratory, NASA’s Jet Propulsion Laboratory, the University of Washington, and many other oceanographic research institutions. 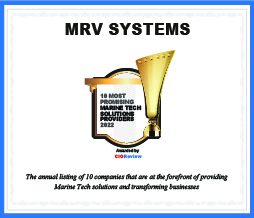 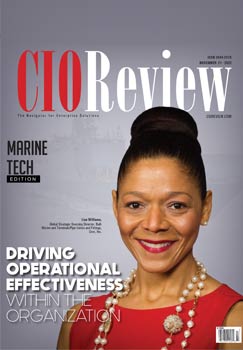