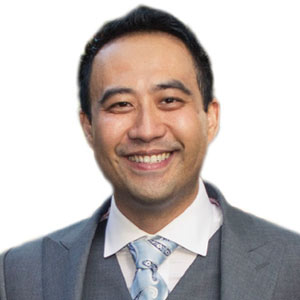 Hsiao Chen, CEO
Since the dawn of information age, the significance of data centers has grown many folds. Today, data centers control several aspects of our day-to-day activities associated with the consumption of energy, telecommunications, internet, transport, banks, security systems, public health, and entertainment. These centralized locations are rendered with critical components, including servers, storage systems, databases, devices, access networks, software, and applications. Consequently, the extensive electricity usage should come as no surprise, considering the amount of computing power data centers need to possess, not to mention the cooling infrastructure required to maintain the ideal operating environment for all that equipment. According to many estimates, heating, ventilation, and air conditioning (HVAC) systems consume more than 40 percent of the electricity used in the data centers. The traditional air-cooling systems fail to meet the operational efficiencies of modern-day data centers as they require blanking plates and need to spread servers across multiple racks. This is where MX3 Data Centers makes a difference with its proprietary, high-density, single-phase liquid immersion cooling system to meet the operational efficiencies of next-generation data centers cost-effectively. “Our liquid immersion cooling systems offer higher rack densities, allowing organizations to gain more computing power in their existing data center infrastructure,” states Hsiao Chen, CEO at MX3 Data Centers.

With the help of MX3’s liquid immersion cooling systems, data centers can immerse entire IT devices in a non-conductive heat transfer fluid to transfer the heat directly from the heat source to the working fluid. This eliminates the need for cooling fans within each server and air conditioning equipment for the server room, reducing power consumption to a large extent. Besides, it also facilitates more server density in the same installation space, contributing to reductions in the total cost of ownership, while increasing the performance at the same time. “Our system allows data center operators to have five 19 U server racks instead of just one rack in the same area,” informs Chen. This enables the end-users to enjoy the benefits of enhanced scalability without increasing the cost.

Another advantage of a single-phased liquid immersion cooling system is the extended lifespan of the data center’s equipment.
As the servers are directly immersed in the non-conductive fluid, they are not exposed to the dust, debris, other contamination, overheating, and corrosion from the surrounding environment, helping users to realize more return on investments (ROI). Also, the managed services consultants and engineering consultants at MX3 provide excellent optimization support that maximizes the performance of the client’s equipment. More importantly, MX3 also uses more renewable and self-sustaining energy to reduce its carbon footprint and curb the impact of internet technology and data centers on the environment.

Chen shares a customer success story of a cryptocurrency mining client that wanted to reduce electricity usage on their machines, which was increasing operational costs and also impacting the environment adversely. MX3 Data Centers offered three-fold benefits to the client that included removing the fans in the casing to reduce energy usage by 25 percent, rewriting software code to increase performance, and putting more equipment in the same area. “We not only helped the client save on energy consumption but also helped them enhance their performance significantly,” extols Chen. 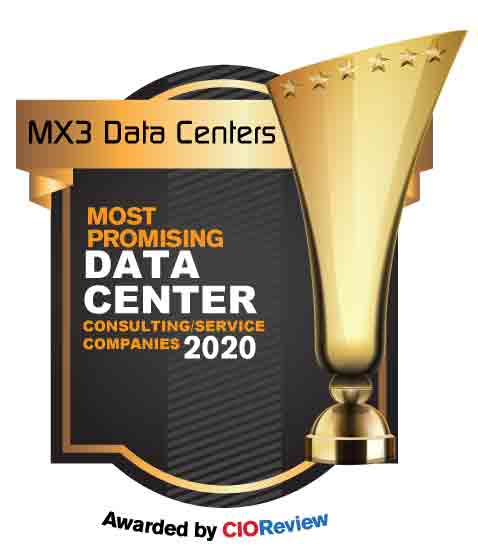 Description
MX3 Data Centers is a provider of high-density, single-phase liquid immersion cooling systems to meet the operational efficiencies of next-generation data centers cost-effectively. With the help of MX3’s liquid immersion cooling systems, data centers can immerse entire IT devices in a non-conductive heat transfer fluid to transfer the heat directly from the heat source to the working fluid. This eliminates the need for cooling fans within each server and air conditioning equipment for the server room, reducing power consumption to a large extent. Riding on the immense success of its immersion cooling system, MX3 Data Centers is raising capital for a 30-megawatt, 15000 square foot facility that can host equipment in an extremely dense environment. 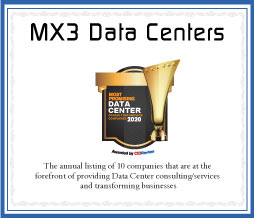 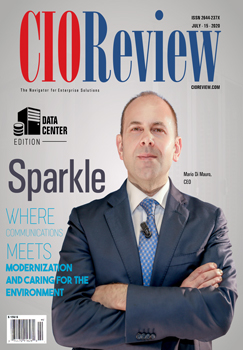