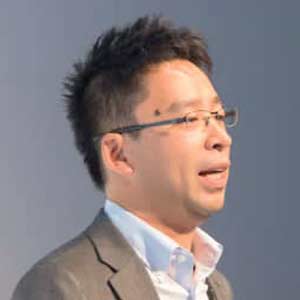 John Hanke, CEO
Augmented reality (AR), advanced robotics, and scaled adaptive computing are cutting-edge technologies transforming the world today. From media and entertainment to gaming and digital connectivity, the world has just begun its foray into discovering the true potential of these technologies. Niantic, in many ways, is the undisputed leader in this area. Remember when five years ago, just about everyone wandered around the city glued to their phones, looking for Pikachu, Charmander, or Mewtwo? Yes. Pokemon Go. Niantic, a pioneer in AR gaming, took the world by storm in 2016 by launching this overnight global phenomenon that had everyone from young kids to adults and even their grandparents running around the street looking for the ever-adorable Pokemons. Before the year ended, the game had racked up $1 billion in revenues, and as of today, it has been downloaded over a billion times worldwide.

A small team of computer scientists, AI researchers, gamers, and cartographers, passionate about geospatial technologies and applications, came together in 2001 to create Keyhole, later named Google Earth after being acquired by Google. Their journey as Niantic Labs began in 2010 as a startup within Google, where they wanted to create gameplay with three core objectives for users to experience—exploration and discovery of new places, exercise, and real-world social interaction. Their first location-based mobile app, Field Trip, can guide users to the cool, hidden, and unique things in the world around them.

Niantic’s real-world AR platform is designed to enable users to interact in shared worlds that are seamlessly blended with the real world. Built on a foundation proven to scale to hundreds of millions of users, Niantic Lightship, earlier called Niantic Real World Platform, manages shared state, communication, security, mapping, and AR functionality. This platform leverages the processing power and cameras of smart devices and uses proprietary advanced machine learning and computer vision to understand the physical world in real-time.

In order to enable developers to build their own immersive, imaginative, and unique AR applications, the company is now offering broader access to the new Niantic Lightship Augmented Reality Developer Kit (ARDK).

This advanced platform is a collection of robust tools that allow developers to design multiplayer experiences and bring them to life with depth, physics, occlusions, and semantic segmentation. The platform evolved over time by considering the feedback from several developers on AR tools, features, documentation, and core functionality. Integrating meshing with real-time mapping combines smartphone camera technology with a neural network to map an environment in real-time into a mesh of repeating tessellated triangles, making “physics” possible for virtual objects. Semantic segmentation enhancements in the beta help differentiate between varied characteristics of a space, like the ground, sky, or a building, for virtual objects to look, feel and move in that space in realistic ways. Multiplayer functionality allows developers to benefit from colocalization, networking, and synchronization improvements, leading to immersive multiplayer experiences where up to eight players can share the same AR experience in the same real world space at the same time.

Niantic is currently a leading name in the field of AR and real-world gaming. The company’s work represents the culmination of decades of experience in geospatial technology, real world gaming, and planet-scale AR. Looking ahead, Niantic will be focusing on how to bring its AR tools to everyone and every developer. 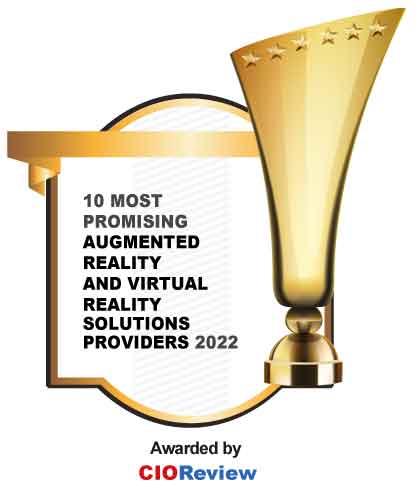 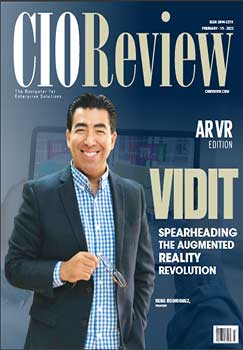