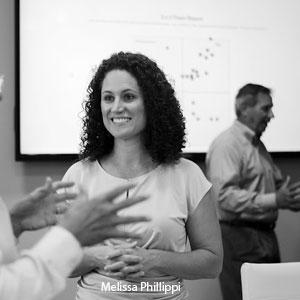 Melissa Phillippi President
An expert in the art of people management is what best defines Dallas Romanowski, a dynamic entrepreneurial leader and business coach. During the economic recession of 2008-2009, Romanowski studied companies that were actually thriving instead of struggling and documented these case studies in his book, “Performance Culture”. In the book, he summarizes the four main elements required to build & sustain a performance culture—People, Process, Strategy, and Leadership. For each element, Romanowski developed coaching templates to help organizations excel in these areas.

Romanowski’s template for the “People” component showed particular promise as it addressed the misuse and subsequent unfortunate results of performance management, especially the traditionally ineffective performance review. The Performance Culture coaching template uses the Performance-Values Matrix to help managers focus not only on performance, but also behaviors–behaviors that support an organization’s core values. By using this process, employees see a clear picture of their performance expectations as well as the behaviors required to build team chemistry. The template further promotes employee engagement through workplace satisfaction reports, employee self-assessments, and peer feedback.

In 2014, Romanowski converted the Performance Culture System into a web-based application and in January 2015, partnered with fellow teammate and coach Melissa Phillippi to launch Performance Culture, Inc.
“Performance Culture does not exist to simply provide an “electronic wrapper” around a bad process. We help build positive, productive relationships between managers and employees– the most important aspect of a healthy culture,” says Phillippi, the President of Performance Culture. Often, organizations fail to focus on this aspect when they are trying to build a great culture. Many leaders think benefits and a cool workplace are the critical components of a company culture. These are nice to have, but if you don’t have good managers, employees are likely to be disengaged in the workplace,” says Phillippi. 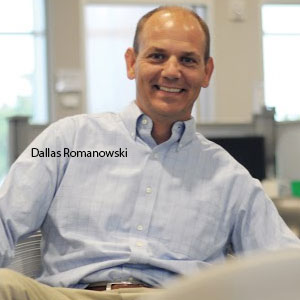 Dallas Romanowski, CEO & Founder
Traditional performance management processes are ineffective and organizations are starting to address this challenge. Thought leaders such as Rich Novak, an Executive Coach, are helping leaders improve performance management by focusing on the experience and frequency. Phillippi states, “The experience should feel like a coaching session and should be completed at least once a quarter instead of annually.” The Performance Culture System helps managers become better coaches and enables frequent feedback through its web-based application.

“Our mission is to change workplace cultures for the better through coaching, performance management and leadership training. Our application is the glue that holds all this together. We believe every employee deserves a chance to be great and it is very rewarding to see this happen throughout our client base,” says Romanowski. 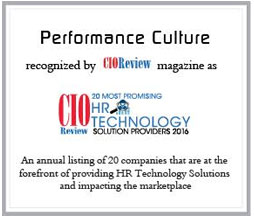 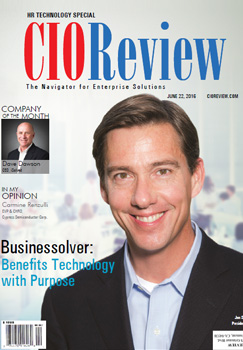