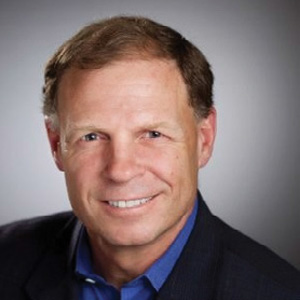 John Kirst, Chief Revenue & Customer Officer
With rampant technology evolution, data breaches are on the rise concomitantly. Propelled by access to advanced technologies, cybercriminals are on the lookout for weak points in various organizations. The financial institutions and government agencies, especially, are always on the target because of the abundant availability of personally identifiable information (PII). Credit card networks, financial institutions, and non-banking organizations directly (or indirectly) linked to these companies often fall prey to cybercriminals. How can these organizations bolster the security of their data and applications? “Tokenization, the next wave of security and trust, is the only way out,” proclaims John Kirst, Chief Revenue and Customer Officer, Sequent Software, Inc. While several innovators are struggling to bring out a solution to tackle the menace of cybercrime, Silicon Valley-based Sequent Software has nailed it by building a state-of-the-art solution that is premised on tokenization. ”We leverage tokenization to dismantle the value of PII to hackers by deploying unique identification symbols on sensitive data.”

Sequent provides companies with access to tokenized data through its platform-as-a-service solution. For clients who build mobile and web applications themselves, Sequent offers them an API and a software development kit, making it convenient for their engineers and developers to add a security layer to their existing applications easily. “The platform is built such that the developers can adapt to tokenization specifications without having to learn about its internal mechanism,” says Kirst. Flexible to support any transaction, the platform is designed to address the requirements ordained under the data privacy and regulatory laws such as GDPR, TCI, and TSS active in various global regions. While other technologies require users to adapt to new changes, Sequent’s tokenized data rids them of the need to update password or identity authentication procedures.

In order to bolster the security of applications and data, many companies often end up compromising the user experience (UX).

“Our primary focus is to tokenize the PII while retaining a positive UX and smooth access to transactions,” says Kirst.

From day one of client interaction, Sequent engages them through its expert consultants who first identify the nature of PII depending on the type of their business. The solution adjusts tokenization specifications to the exact nature of the transaction or identification requirements. All in all, it not only eliminates the security woes of organizations but also helps them create a delightful UX in banking, credit card transactions, or other identity authentication event.

Sequent’s clients are present in almost every continent. One of its clients approached Sequent as it needed assistance in fortifying the security of its 30-million debit card network. The client also wanted to “co-badge” the debit cards, enabling the holders with access to multiple networks for transactions. Dependent on the legacy technology, the client was frequently on the radar of cybercriminals and was highly vulnerable to data breach. Their synergy with Sequent helped them implement the solution across ten major banks nationally while addressing all their security concerns.

Sequent fosters its strategic partnerships with popular technology giants such as Google, Apple, Samsung, VISA and MasterCard to leverage their pioneering technologies. Besides, the firm is continuously investing its resources in improving their in-house solution. Apart from focusing merely on the fintech industry, Sequent has drawn an expansion blueprint to foray into other sectors such as healthcare where protecting patient data has become the need of the hour.

Description
Provides platform-as-a-service to banks, transits and government agencies to tokenize debit, credit card and identity data, allowing them to securely distribute them to mobile and web applications 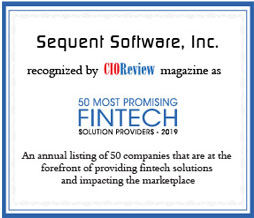 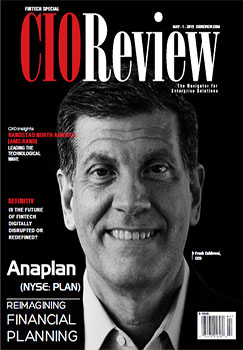