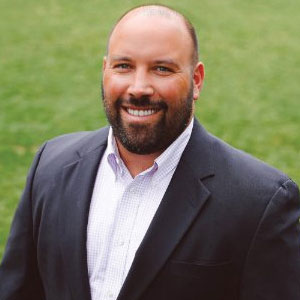 Mark Combs, President & CEO
Technology has made enormous strides but its integration into the insurance industry has been slow. Back-office processes remain inefficient and slow. With decades of experience in the insurance industry, Sky Insurance Technologies’ executive team knew firsthand about the kinds of problems encountered by firms. They knew their expansive peer network was also struggling with the same manual processes and inefficiencies. With an eye on solving these problems, Sky Tech embarked on building technology that was designed by insurance professionals for insurance professionals.

Sky Tech designs technology by starting with the business requirements, then testing the technology through their professional network. By the time the technology is ready for the marketplace, it is proven to make a real difference for its customers. “The idea for the software product often begins with a client,” states Mark Combs, President and CEO, Sky Tech. The client engages with Sky Tech to develop the software, but if they are concerned about the project complications and escalating costs, Sky Tech can also take over the software development as a proprietary product, and see the project through to fruition. This process has often resulted in a diverse product portfolio for Sky Tech.

A typical case study occurred when reporting requirements for the Affordable Care Act were on the horizon. Many consulting firms began working with technology firms to create software to report and manage the process. When Sky Tech began working with a consulting firm in 2015 to develop a solution, it evolved into the beginning of Sky Tech’s transformation into a technology company. Most technology firms were ill-equipped to understand the nuances of the requirements, but Sky Tech—with their deep expertise in the industry—was able to fulfill the software development needs that would become the backbone of ACA Reporting for many of the largest employee benefit brokerage firms in the U.S. and 90 percent of the top 50 consulting firms.

It’s never about the technology. It’s about the person you’re interacting with

Sky Tech’s successes have positioned it as a premier provider of software for the insurance industry, where the technology is so badly needed, that per Combs, “from our perspective as an organization, the day new software launches, we have built-in clients.”

Sky Tech is focused on two major investments for their own roadmap—artificial intelligence and leveraging the Internet of Things (IoT) to improve safety within an employers’ premises. But for Sky Tech, testing is critical because of the force of their distribution channels. New products cannot be released until they are ready for full distribution to their demanding market. When Sky Tech began working on the IoT safety initiatives, the development team was able to tap hundreds of insurance professionals, including some of the stars of the industry to gain feedback and constructive criticism. “The ability to build products with a ready-made test group leads to superior quality products,” adds Combs. In fact, their IoT safety initiative has already won national endorsements from some of the largest insurance carriers in the world—and the product isn’t even finished!

Though the future of healthcare and health and welfare benefits is uncertain, there are some things that Combs sees will never change. Though Sky Tech is a technology company, they realize that technology is really just a tool. “It’s never about the technology,” Combs says. “It’s about the person you’re interacting with, building trust using your personality and humor to get people to open up enough so you can solve their problems.” 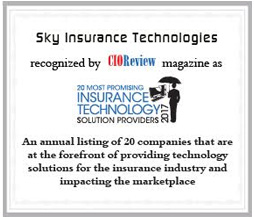 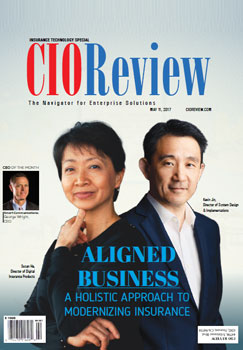