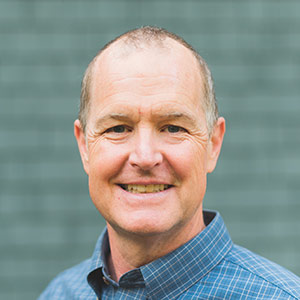 Steve Johanson, Founder & President
The world has repeatedly witnessed supply chain disasters that have resulted in huge losses and stained the reputations of businesses. Such mishaps are often caused by either a wrong decision or a delayed one, leading to catastrophic outcomes that a company can take months or years to recover from. Hence, it’s high time that businesses understand how critical it is to have a living design of their supply chain networks that they can continuously build towards instead of revisiting or changing their supply chain networks every two to five years. As per a recent Gartner report, 42 percent of chief supply chain officers (CSCOs) are under pressure to maintain current margins and profitability and achieve sustainability, speed, and innovation targets. This data highlights the biggest market need around supply chain management today reinvent the supply chain networks.

In 2014, Michigan-based Starboard identified this need and introduced a network design solution infused with speed, agility, and efficiency. Starboard, with this solution, has reinvented the way businesses design their supply chain networks. It’s an agile enterprise system with the ability to access clients’ data and normalize it. “In network design, one of the key success factors is the ability to assemble enterprise data into a modeling environment. When an enterprise gets up and running with our solution, it processes the large pool of data and processes it to create an environment that is malleable enough to ask What-If questions and return a scenario of a new network complete with believable costs and service times,” mentions Steve Johanson, founder, and president at Starboard. This functionality makes businesses much more productive than they have ever been as it saves hundreds of hours invested by analysts in going through data.

Starboard’s solution enables businesses to find answers to critical questions about the configuration of their supply chains, such as where the warehouses should be, how they can reduce the customer service time and cost, and so on. The tool’s time to value makes it go a notch above the rest in the market as it helps businesses make decisions faster. There are instances where organizations commonly take months to make a supply chain decision, but with Starboard, it has come down to weeks or days, which speaks volumes about the value it brings to clients. Another factor that makes Starboard stand out is visual modeling. The company’s solution is visually appealing and intuitive as a gaming interface, allowing the users to interact directly with the larger roadmap.
“Ours is the only tool that enables the users to interact with a logical diagram of their network. One where they can visualize the structure and flow of material, make logical changes and see the impact that is how supply chain leaders make decisions,” adds Johanson.

Unlike the traditional approach wherein analysts had to create huge tables of data, often manually, Starboard uses geographically referenced data that is easier to use and load and applying modern data science techniques to create unknown elements. This capability, coupled with faster decision-making, has allowed Starboard to onboard over 1,600 users. One of these clients is a Fortune 500 electronic component company that had carried out major acquisitions in the past two years and considered network design a complicated and lengthy process until they partnered with Starboard. They believed network designing would take six months, but Starboard had a model running for them in a week with a major consolidation and footprint change. Within a year of using Starboard’s solution, this client organization has had 200- 300 scenarios. They have also learned the value of having an on demand solution in the process.

Ours is the only tool that enables the users to interact with a logical diagram of their network. One where they can visualize the structure and flow of material, make logical changes and see the impact— that is how supply chain leaders make decisions

The company has offered similar benefits to many other customers because it can model the unknown future and reinvent the supply chain network design. With all its experience and the lessons learned over the years, Starboard is rightly positioned in the industry to help businesses of all sizes make that leap they need to continuously revisit and change their network designs to make faster decisions. 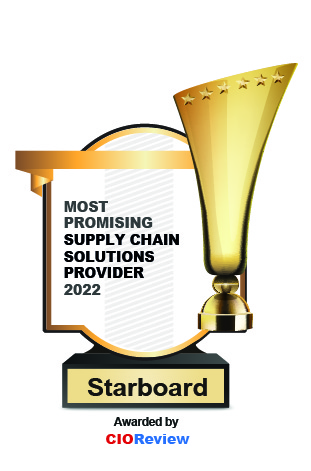 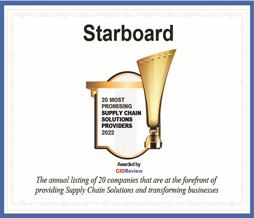 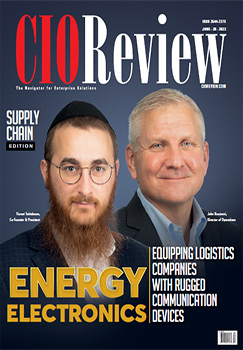