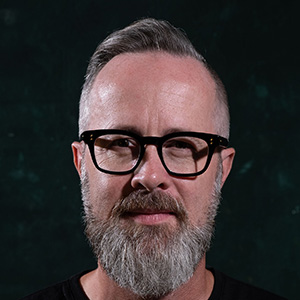 William Hurley, Founder, and CEO
Strangeworks is a SciOps company offering a hardware agnostic and software-inclusive platform that acts as a central hub for all quantum hardware and software vendors, enterprises, academia, researchers, scientists, engineers, and architects. Driven by the mission to globalize, democratize, and streamline quantum computing, Strangeworks delivers quantum computing tools via an installable SDK and an online user interface.

“Our tagline is answers, not algorithms. We have simplified quantum computing’s path involving a complex network of frameworks by bundling them into one managed service,” says William Hurley, Founder, and CEO, Strangeworks.

The Strangeworks platform eliminates the complexity around science operations and is capable of integrating quantum resources with clients’ existing HPC infrastructure and orchestration platforms. The platform is designed in such a way that it enables researchers and developers to quickly develop, and manipulate real quantum code. For instance, SMEs can run the managed service through their existing in-house applications like Mathematica or MATLAB. Developers, too, through an API call, set their preferences and customize the managed services. They can either write their own codes or start with Strangeworks’ libraries of code, 3rd party frameworks, and languages, including Amazon Braket SDK, Microsoft QIO, and QISKIT, and run them against quantum simulators or hardware available on the platform. The company also allows service composability, where the user with a service in place can utilize Strangeworks’ code library to build a completely new managed service that can be reused in multiple solutions.

These newly designed services can be deployed in the Strangeworks environment or the organization’s internal environment, where it is consumable only by their employees.

Driven by a passion to democratize quantum computing, Strangeworks has partnered with the leading minds in the quantum space, including hardware and software providers. Last year, the company collaborated with Rigetti Computing, a pioneer in hybrid quantum-classical computing, and Deloitte, a multinational professional services organization, to explore quantum applications in material simulation, optimization, and machine learning using Rigetti’s new scalable M1 processor.
Further, in collaboration with a leading cold atom quantum technology provider, ColdQuanta, the company partnered with ColdQuanta to bring their forthcoming quantum computer to the Backstage Pass program—that helps developers and researchers to accelerate R&D in quantum computing. This partnership will enable quantum professionals across the globe to easily harness the power of ColdQuanta’s universal and scalable gate-based quantum computing platform, Hilbert, to initiate and collaborate on projects including quantum chemistry, optimization, logistics, and machine learning, while eliminating barriers to widespread quantum adoption.

Our tagline is answers, not algorithms

Strangeworks’ team houses a great mix of software engineers and scientists who are serial entrepreneurs focused on building large scalable enterprise software. The company is focused on working with clients across the aerospace, logistics, finance, material science, energy, and pharmaceutical industries to enable them to enter into the quantum technological age and work towards solving their commercial-scale business problems.

To cater to the demands of the diverse clientele, Strangeworks is expanding their footprint across the globe. The company has recently established its presence in Germany for their European operations. In the next 18 months, Strangeworks will be increasing its presence in Asia as well. As the world is witnessing dramatic growth in quantum computing and the HPC space, Strangeworks will be at the forefront, powering the growth as a leading managed quantum service provider.

Description
Strangeworks is making quantum computing accessible by building and delivering tools for scientists, researchers, and software developers. The company delivers quantum tools via an installable SDK and an online user interface, making it simpler for scientists, developers, and IT infrastructure professionals to leverage quantum resources. 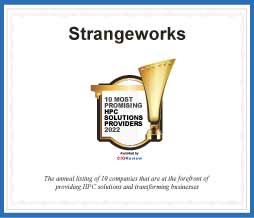 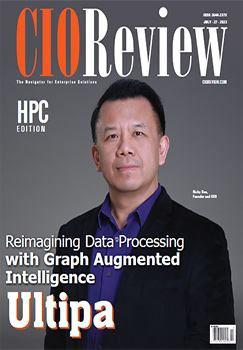