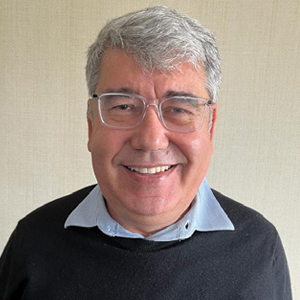 Due to the many moving parts in how the internet is delivered and consumed, connectivity issues can stem from anywhere. They can pertain to a faulty app, an older gadget, coverage inside Wi- Fi premises, last-mile access, the transport network, or even NOCs and servers. Nonetheless, they all translate to poor connectivity and dissatisfaction among consumers. ISPs struggle to pinpoint the root cause of the issues. Failing to gauge if the problem at hand is beyond their scope, they may make wrong assumptions that waste time and resources. For instance, many ISPs follow the practice of arbitrarily replacing the modem to see if the issue gets fixed or issuing truck rolls to the consumer’s location without adequately understanding the root cause of the problem.

The root cause for making such inept measures stems from the lack of end-to-end visibility into the internet delivery mechanism they profess. The best-case scenario of most ISPs today is they’re equipped with a Wi-Fi management system, which is a barely significant portion of the internet services delivery equation.

Beegol leverages cutting-edge machine learning algorithms to identify connectivity issues in real time and relay the root cause to ISPs, enabling them to proactively undertake remediation measures. The algorithms are already trained out of the box, and Beegol continues feeding them with new use cases to learn from. In addition to cutting down customer service calls by up to 50 percent, ISPs can immediately convey the reason for connectivity issues to their clients.

Beegol’s ML algorithms is driven by data gathered from the modem. Beegol integrate its telemetry agent into the CPE so that it can get any data, anytime anywhere. The agent is also programmable to change frequency and reach of the data gathered depending on the use case. It can be easily integrated into the modem chips and relay all data in complete ownership of the ISPs. They can leverage the analytics via Beegol’s cloud or their hosted cloud. Interestingly, Beegol has already integrated its ML algorithms into the RDK platform that powers many modems in the market. Beegol platform is completely software driven and hardware agnostic.

From uncovering channel interferences, coverage problems, and CPE issues on the Wi-Fi side to gauging the performance of building wiring, TAP/ CTO, amplifier, splitter, and more on the broadband side, Beegol’s solution does it all on both Docsis and GPON networks.. On the transport and server side, the solution can detect all latency, availability, and congestion issues at individual or collective levels. It can scale to millions of devices and can be integrated into CPEs via firmware upgrades. Proactively identifying root causes, Beegol enables ISPs to reroute around unproductive measures like truck rolls while allowing them to speed up remediation by pinpointing the areas facing issues.

“We do what we call the triage, where we not only identify the problem but geolocate it and send relevant information to the right area for the ISP to get involved in and improve coordination among the concerned areas. We can reduce truck rolls by 10 to 25 percent,” adds Mayor. 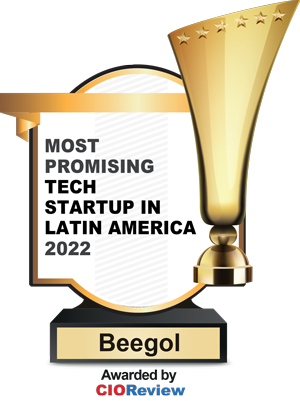 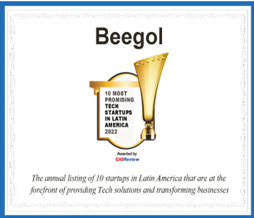 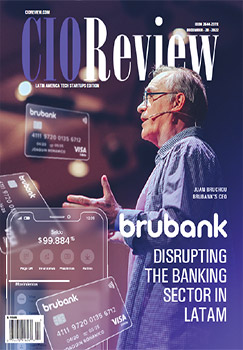