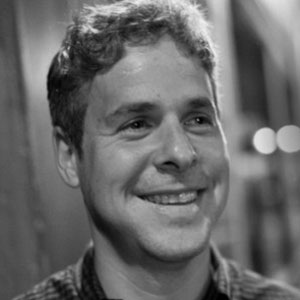 Chuck Fishman as a Media, Entertainment and Publishing Director, leads Acquia's engagements with the various segments of those industries including music, TV, film, books and magazines, broadcasting and digital media.

At Cisco Systems for 5 years, Fishman managed media and entertainment partnerships for the technology giant including developing the company’s partnership with the Warner Music Group. In 2011, after leaving Cisco, Chuck successfully launched the official.fm music promotion platform for record labels. His work with official.fm partner Rostrum Records led to successful digital releases for superstar rappers Wiz Khalifa and Mac Miller.

His direct work in both the music and technology industries ensure he has deep a knowledge base of the digital methods content creators can use to grow, engage, and monetize audiences.

Chuck has broad media and entertainment experience - from 1997 to 2007, he developed and produced new radio programming ventures for Clear Channel, Bloomberg, CNET Networks and the Wall Street Journal.

Cloud Hosting To Augment Drupal Implementation
1. What significant changes did ‘Media & Entertainment’ segment witness in 2013? What did these changes mean to vendors and customers? There was a wave of media industry consolidation in 2013. The most significant activity occurred in the local media ownership segment, where there was almost $7 billion in mergers and acquisitions among companies such...