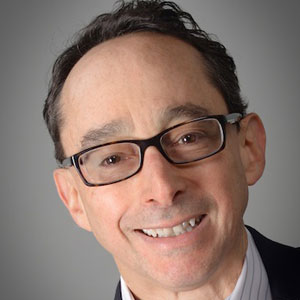 He has been consulting in many of these areas since 2001, and his independent practice was founded in 2005.

Additionally, Jon is a UC Expert with UCStrategies, a long-serving Council Member with the Gerson Lehrman Group, speaks regularly at industry events and accepts public speaking invitations. He is frequently cited in both the trade press and mainstream business press, serves as an Advisor to emerging technology/telecom companies, and is a member of the U.S.-based SCTC as well as Canadian-based CTC.

Five Considerations for Buying SIP Phones
Moving your business to VoIP (Voice over IP) involves two distinct decisions, and each has its own set of considerations. One is for the VoIP service and the other is for the SIP phones you’ll need to take full advantage of VoIP’s rich feature set. There are cases where circumstances dictate keeping your legacy phones, but the VoIP benefits won’t be as...