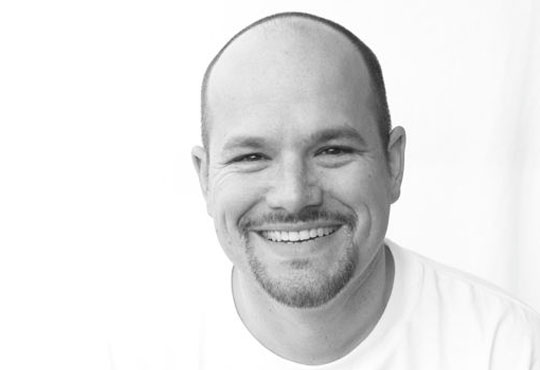 Terry has been with MRG since 2009 and dedicates his time to developing new strategic partnerships for MRG and recruiting for SAP professionals at all levels throughout the U.S.

Terry is an industry expert for executive, permanent hire and SAP contractors. He is MRG's point recruiter for SAP staff augmentation, and is in daily contact with SAP professionals across the U.S. He has made strong business relationships with many IT executives, and is often called upon as an industry expert for consultations on best practices during SAP projects. Over the years, he has placed SAP experienced professionals at the CIO, Director, Manager, Project Manager, Senior Analyst, Analyst, Developer and Administrator levels.

Prior to Magee, Terry began his software sales career in 1999 working with Sage as a Regional Sales Manager, focused on selling ERP solutions and leading business partners to success. After Sage, he joined Axway (Sopra Group) selling EDI solutions, then moved on to Activant Solutions (now Epicor) as an account executive selling ERP solutions to the wholesale distribution market. Following Epicor, he held a Regional Vice President title with Infor, a leader in ERP solutions in the wholesale distribution and manufacturing industry.

The SAP Market Bigger than Ever in 2015
As recruiting and staffing experts dedicated to the SAP market since 1999, we’ve been privy to watching the market go through several cycles of demand for SAP. SAP is now not only a fully matured product in the market, but a solution that is constantly adapting to ever-changing technology and the needs of small to large businesses globally. “As we look...