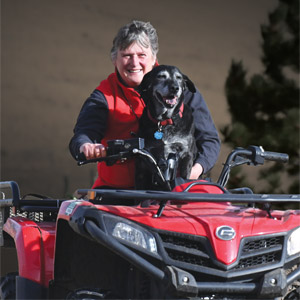 Alison Brown, President and CEO
GPS connectivity is invaluable when guiding an unmanned aerial vehicle (UAV) and maintaining operational control. It determines a target’s precise orientation and location and helps UAVs execute tasks like position hold, autonomous flight, return to home, and waypoint navigation. However, this indispensability of GPS connectivity for navigation makes it challenging to pilot UAVs through zones like anti-access and area denial, where GPS may not be available or reliable.

This is where NAVSYS Corporation steps in to help.

Founded in 1986, NAVSYS Corporation operates as the vanguard of players focusing on next-generation GPS technologies to advance state-of-the-art positioning, navigation and timing (PNT) for UAVs. Leveraging core technologies, innovative engineering approaches, and a long-standing technical experience in the PNT domain, it provides specialized products and services to military and commercial customers, easing navigation in GPS-denied areas. 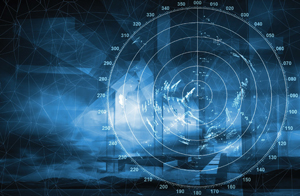 “We are avant-garde when it comes to developing cutting-edge capabilities in the PNT domain. We create proof of concepts for clients, which they use to manufacture ground-breaking products in scale,” Alison Brown, president and CEO at Navsys Corporation.

NAVSYS Corporation, an SBIR-awarded technology development firm, offers InterNav, which uses external PNT aiding to operate in GPS-denied environments. The open architecture software takes various GPS or inertial device inputs and excels at delivering high-accuracy time-space position information that can be used in aircraft when GPS signals are disrupted. InterNav can also be used by surveillance platforms to obtain precise coordinates of a location where the camera is pointed.

A core capability that sets InterNav apart from competitors is its ability to integrate with precise updates from different sensors and next generation inertial systems, empowering clients with a flawless, open architecture inertial navigation solution.

InterNav’s abilities were best demonstrated when it assisted FLIR Systems, a thermal imaging and broadcast camera system provider, in stabilizing helicopter-mounted cameras while performing 3D Geopointing.
The client’s existing legacy technology failed to stabilize the minute shakes that produced jittered images when their ultra-high resolution EO/IR sensors were mounted on an aircraft or helicopter. Leveraging InterNav, they received the exact coordinates of a zone where the camera was pointing, around which FLIR Systems designed a stabilization loop, enabling it to point at a precise location without shaking.

NAVSYS Corporation also offers InterVisNav, which pushes its boundaries in providing PNT in GPS-denied areas. While InterNav provides coordinates for a location where a camera is pointing, InterVisNav empowers users to correlate the camera’s images with the map. Consequently, whenever there is an offset in the coordinates from exact locations due to poor GPS availability, it can be adjusted in the InterNav using the InterVisNav image correlation.

NAVSYS Corporation also provides PNT-as-a-Service (PNTaaS), which captures arbitrary signals in space from broadbandcommunications satellites, with or without cooperation from signal operators. It catches these signals via an open-service architecture and shares data services that allows them to be used for PNT through a software-defined radio. It also operates over vast frequency ranges, most notably making Navy operations more resilient.

We are avant-garde when it comes to developing cutting-edge capabilities in the PNT domain. We create proof of concepts for clients, which they use to manufacture ground-breaking products in scale

A robust open service architecture working as a data distribution service backs the success of PNTaaS in capturing signals from noncooperative satellites. NAVSYS Corporation treats these signals as signals-of-opportunity, associating them with the transmitted signal’s precise location and timing and using them as a PNT solution through an open architecture software-defined radio. This enables clients to take information from satellite constellations to guide their missions.

A testament to NAVSYS Corporation’s success is the trust multiple military and commercial clients levy in its solutions. It has received a notice of award and a Phase II contract from the Naval Surface Warfare Center (NSWC) for developing alternative navigation solutions for their weapons systems.

The foundation of NAVSYS Corporation’s top-notch services is its strong work ethic and high standards of excellence in every project. The precision, accurate targeting, and stabilization of its PNT products in areas where GPS coverage is degraded or masked make them a repeated choice for the military and aerospace companies across the U.S. 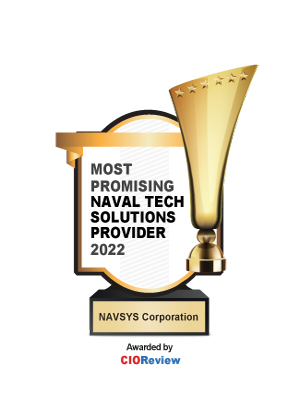 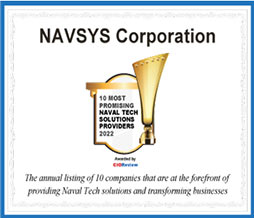 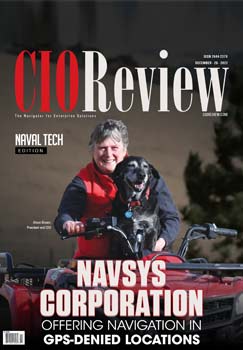