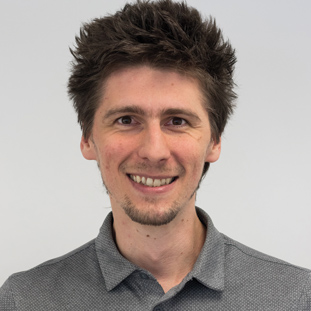 Photoneo has introduced a new technology that can fundamentally reshape the potential of 3D vision.

FREMONT, CA: Photoneo has introduced the latest technology that can fundamentally reshape the potential of 3D vision. The area reconstruction of 3D scenes in motion has got a new definition, and the user no longer needs to compromise between quality and speed.

The 3D reconstruction of scenes in motion has created many difficulties for the developers of 3D vision systems. None of the current 3D sensing technologies has been entirely able to overcome their restrictions. By choosing one method or another, the customer always has to compromise between quality and the device's speed. But, now, with this new technology, the game will change.

Photoneo designed a new technology known as Parallel Structured Light, which can essentially shift the limits of 3D vision and fills the gap between the existing 3D sensing methods.

The technology utilizes structured light by combining with a proprietary mosaic shutter CMOS image sensor to capture the objects in motion at high quality. The sensor consists of super-pixel blocks that are further divided into subpixels. Furthermore, the laser coming from a structured light projector is on the entire time, while the individual pixels are repetitively turned on and off. This is the primary secret behind the technology.

"The big limitation of the structured light method is that the projector-encoded patterns are captured by the camera sequentially and because the image acquisition of a 3D surface requires multiple frames, it cannot be used for dynamic objects or while the sensor is in motion as the output would be distorted," says Tomas Kovacovsky, co-founder and CTO of Photoneo.

The patented Parallel Structured Light technology allows the user to capture a dynamic scene without motion blur by restructuring its 3D image from one sensor shot. It can "paralyze" the scene to obtain several images of structured light in one frame and get a high-quality area snapshot of the moving object. Photoneo has applied this technology into MotionCam-3D - the highest-resolution and highest-accuracy area scan 3D camera to capture objects in motion.