Accurics makes use of GitLab’s connection to give DevSecOps teams a holistic, contextualized view of application and infrastructure vulnerabilities.

FREMONT, CA: Accurics, a cloud cyber resilience specialist, has announced a technology partnership with GitLab, a single DevOps lifecycle application, as well as the general availability of its integration with GitLab’s Static Application Security Testing (SAST) solution. Accurics makes use of GitLab’s connection to give DevSecOps teams a holistic, contextualized view of application and infrastructure vulnerabilities. As a result, throughout the Software Development Lifecycle (SDLC), organizations can now design and programmatically enforce consistent risk management policies, reducing the time and cost of manual triage and inquiry.

“The most effective innovation is often incremental–for example, new capabilities and additional functionality accompanied by relevant security advances,” said Om Moolchandani, Co-founder, CTO & CISO, Accurics. “In this environment, we see diverse and largely unconnected vulnerabilities and misconfigurations, collectively producing a level of noise that makes identifying the most serious risks vital but difficult. The partnership with GitLab serves to add greater context to every layer of code and strengthens the security risk posture throughout the extended development lifecycle.”

Accurics users benefit from the integration with GitLab since it correlates IaC, cloud, and SAST vulnerabilities to help manage risk throughout the SDLC and generate a threat score. This threat score can be utilized by Policy as Code policy guardrails to prevent the most dangerous builds from being released into production while also offering insight into less dangerous issues that don’t justify breaking the build. As a result, developers can concentrate their efforts on addressing the most pressing concerns first. 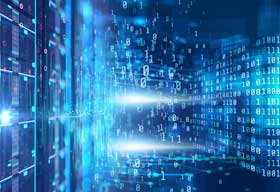 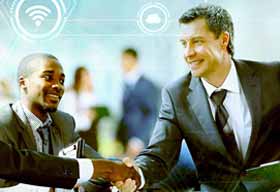 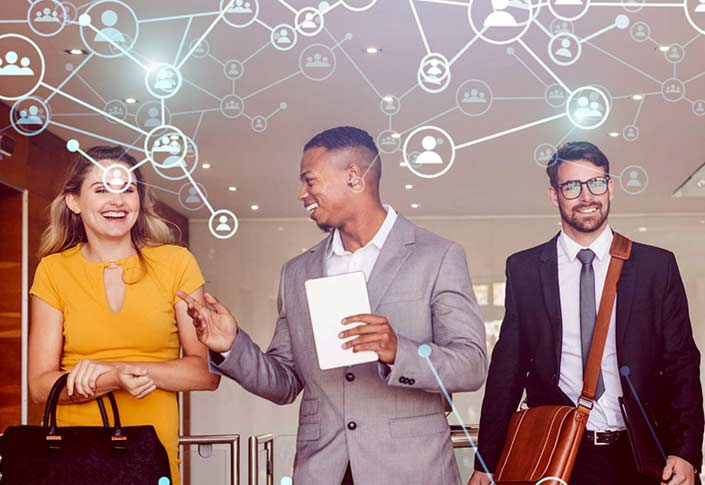 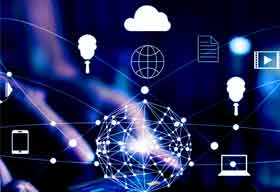 The Role of Artificial Intelligence in Pioneering the Retail Industry 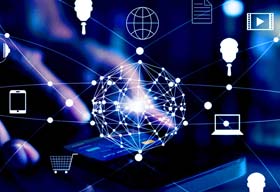 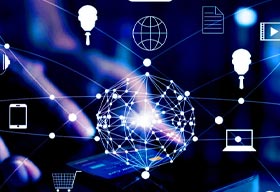