All You Need To Know About Configuration Management Tool

All You Need To Know About Configuration Management Tool 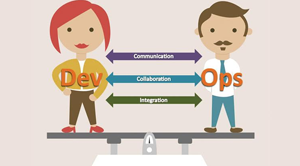 A business relies on many different components functioning in unison. Keeping track of all these systems, including software and hardware, can be an intimidating task without a proper management system in place. Not having a system can result in catastrophic outcome such as malfunction of equipment or worse. Configuration management (CM) helps technicians and staffs make more knowledgeable decisions about an entire collection of systems with ease.

Why configuration management tools are necessary?

CIOs understand the gravity of new technologies and its impact on their organization. Implementing and incorporating advantages of new technology with the existing processes becomes crucial. Here are some of the guiding points furnishing why CIOs need CM tools:

• Installing new servers: Manually configuring a server after documentation involves hours of manpower but CM can make that happen within few minutes! Because of automation it is possible to quickly, efficiently, and accurately deploy server. CM tools can automate most of the deploying processes and also have provisioning process if CM tool do not work for most of the task. Automation again makes it easier to uncomplicate tedious tasks.

• Quick recovery: Just imagine how disastrous will it be if the server breaks down in the middle of some important work. To avoid such incidences, the provisioning process again can be handy to recover from unexpected circumstances. CM can find out the root cause of failure faster than manual process by accurately auditing the situation. Under such conditions, it is imperative to arrange for a replacement server using CM and automation which is the safest way to get your services back online.

• Server Version Control: Server environments and their versions can be managed by using ‘Git’ tool and also to track any changes made in servers. The ‘Git’ can also be helpful to keep record of previous versions of scripts responsible for changes in server environment. In the same way, version control tool can also be used to execute ‘code review’ policy for provisioning scripts to pull any change request and get it approved by a project lead. Such practices will bring out extra level of consistency to infrastructure in your organization.

Every enterprise’s development and production environment differs with their processes and settings. Organizations sometimes find it difficult to maintain various server environments together with different settings. To curtail such situations, organizations have turned towards ‘Puppet' to encode the configuration of services as a policy for server frameworks with the help of automation.

Developed in 2005, ‘Puppet Configuration Management’ has been praised by companies such as Google, Twitter, Sun, Sony, Red Hat, NYSE, Harvard and Stanford universities. ‘Puppet’ is equipped with a coding language, client-server process, and an abstraction layer which endows server configuration with abstract resources such as users, groups, packages, files, and services. Apart from server environment, Puppet also assists in ‘DevOps’ which is gaining traction among IT professionals. DevOps experts are affluent in application development and systems operations to help push releases quickly. It is also viewed as a tool that abridges communication gaps between groups. “To have a comprehensive take on DevOps, you need a toolchain as the scope of coverage for one tool can't cover every aspect of development and infrastructure management. DevOps is unlikely to ever succeed without it,” says Steve Hendrick, Principal Analyst, Application Development And Deployment Research, Enterprise Strategy Group Inc. (ESG).

Puppet allows setting up a server environment and move from the operating system buildup to a working application. Also, it can be used to construct middleware, firewall rules, and network parameters. Puppet is well known to provide collaboration environment allowing viewing changes within server environment using test file. “A good DevOps tool will fully embrace this kind of auditability. An audit trail is absolutely critical the more information you have, the easier and faster it is to get to the source of the problem,” adds Hendrick.

Every organization strives to incorporate changes as per need of market and clients to survive in cut throat competition. Deploying CM processes becomes inevitable sometimes in IT departments to protect themselves. But the advantages of changes can be realized with quick replacement of old infrastructure with new one.

“DevOps teams can write configurations and use Code Manager to deploy them, and don't have to know much about Linux. Secure Shell forays into the Puppet master on the Linux server will become fewer and further between,” adds Caum.

Puppet enterprise has gone through changes to provide seamless experience on agent side. It is now equipped with unified agent for open source and enterprise versions. It also permits to pull updates from public repository and support core unified technology. "We had to re-architect the services that make up Puppet Enterprise; now, that's done with 2015.2, and we're not going to be ripping out chunks of functionality and replacing them," Caum further adds.

Open source tools present more dynamic environment for organizations than proprietary products. Automation and cloud services offered by CM along with DevOps can bring out dynamic scalability within organization process and easy access to resources. 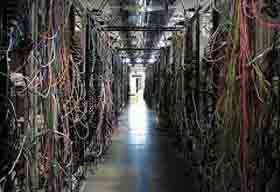 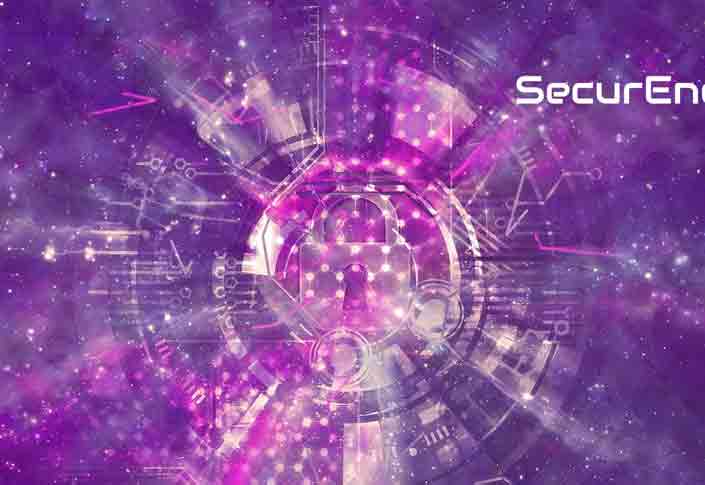 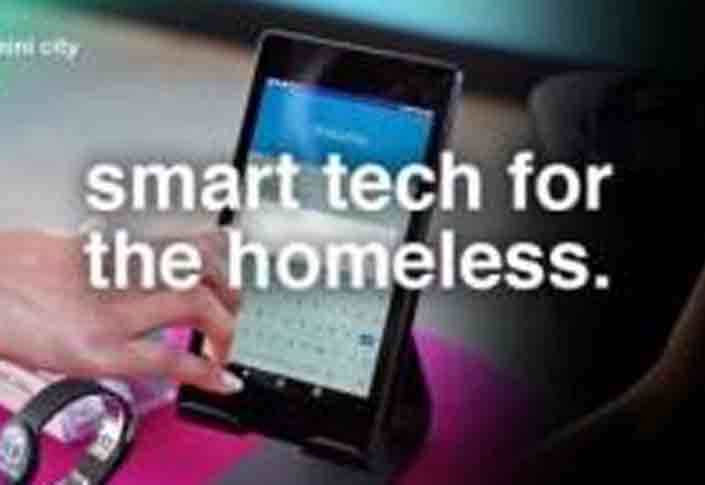 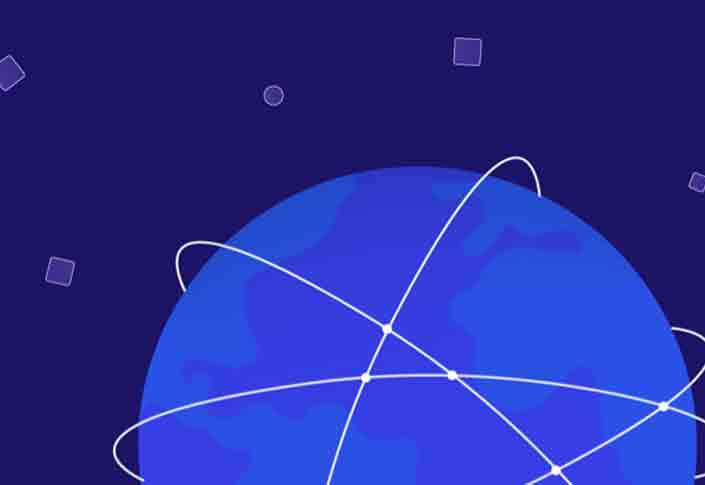 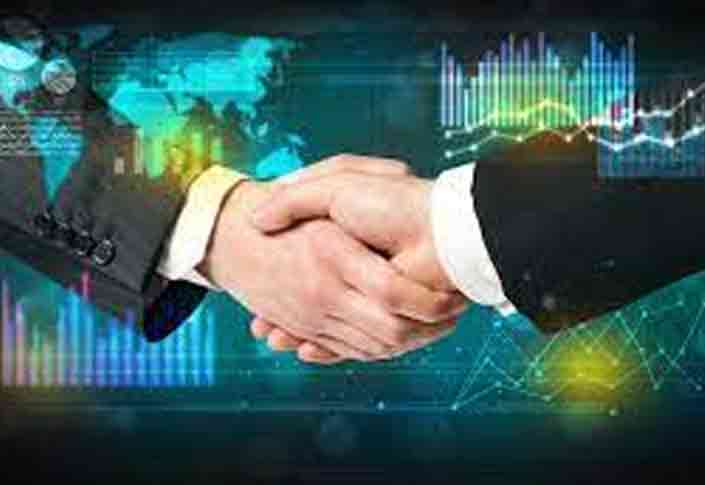 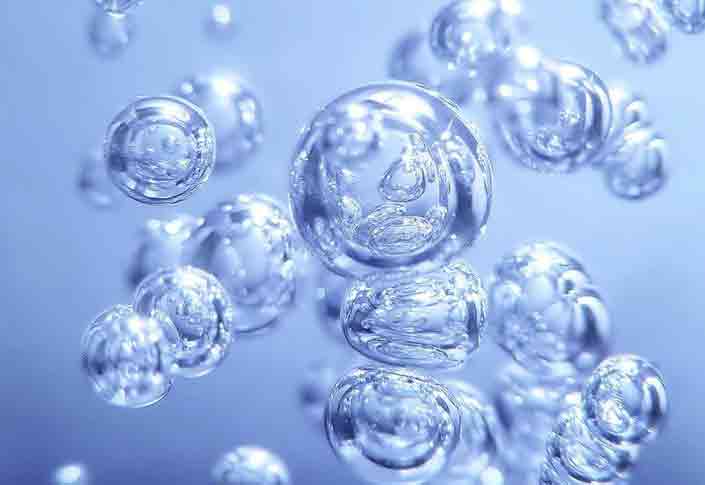