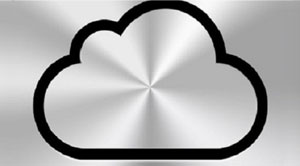 FREMONT, CA: Apple has shifted part of its iCloud services on Google Cloud Platform to diversify its cloud services away from Amazon Web Services. Google has been third in the race against Amazon and Microsoft Azure but Google takes a leap since the appointment of Dianne Greene to lead its Cloud Platform operations.

Ron miller enterprise reporter at TechCrunch has mentioned in the blog that Google’s Cloud Platform may have the power of Google’s data center technology behind it, but that hasn’t yet helped the company in competing against AWS and Microsoft’s Azure platform.

Google Triumphs against Spotify, when the music streaming service unveiled that it will move away from Amazon Web Services (AWS) and shift its services to Google Cloud platform. Apple’s Internet services that are being moved include Cloud backups such as photo storage, music streaming and video downloads.

Apple discloses the plan of building 3 new data centers in the near future. Miller remarks “If Apple is indeed simply looking to diversify its infrastructure, though, and then adding Google would be a fairly logical move.” Miller suspects Apple might be aiming at very specific services on Google cloud especially BigQuery data analytics platform.

Apple ultimately aims at a cost optimization strategy where it can toggle between cloud providers. Google offered Apple a wonderful deal to have iCloud as a reference customer. ZDNet mentioned in its website that Apple will reportedly spend about $400 million to $600 million to run parts of iCloud on Google Cloud Platform in a move to diversify its cloud services away from Amazon Web Services. 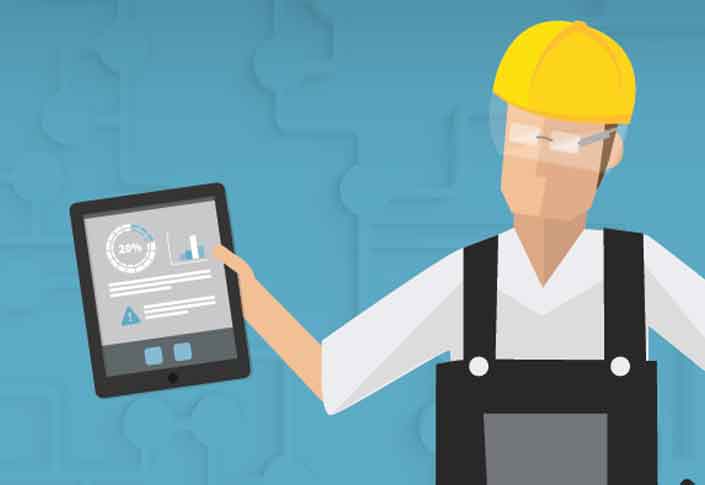