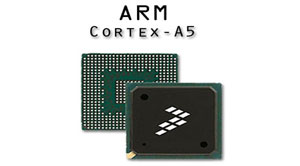 SAN JOSE, CA: Atmel Corporation, the microcontroller and touch solutions provider rolls out a new series of Atmel SMART ARM Cortex-A5-based microprocessors (MPUs) which are considered as the lowest power consuming MPU among all others in its class.