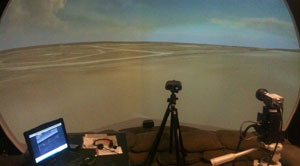 Each station also includes a tablet running a ROVER feed of VRSG’s simulated sensor view and a communications suite with BSI’s Viper DIS Radio software to simulate PRC-117, PRC-148, PRC-152 radios. The package will be complete with the addition of new hardware, including two terrain servers loaded with MetaVR's CONUS++, Asia, and Africa terrain data sets.

e-Tech Simulation: The Training is Simulated, the Skills are Real

KBC: Harnessing Simulation to Drive Productivity in the Energy and Chemical Industry 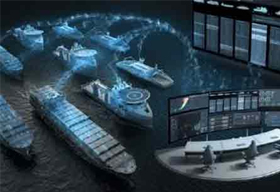 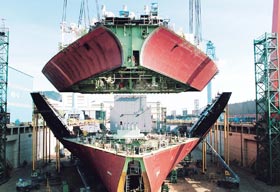