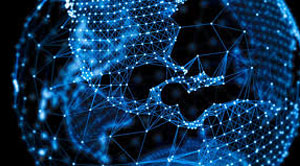 Since its inception, blockchain technology has been evolving and is quickly expanding beyond bitcoin today. While many proponents of bitcoin cryptocurrency see the blockchain as a befitting competition for existing payment methods, the underlying technology is rapidly becoming a harbinger of newer things.

According to various reports, bitcoin companies collectively received about a billion dollars in funding. However, Ethereum—a blockchain protocol that allows complex financial transactions to be arbitrarily encoded by anyone and executed in a provably accurate manner by a distributed network--has seen very minimal amounts of VC investments.

As the blockchain space expands, proportionate returns will go to holders of the actual tokens, not traditional venture investors who bet on shares of a company.