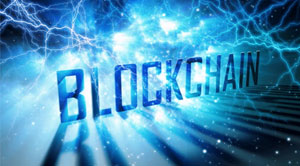 FREMONT, CA: Players make their decisions based on trust in third parties rather than performing the validation, based on an effective method that would enable them to confirm the online casino reliability themselves. A practical solution is soon to emerge, which can efficiently convey problems such as lack of trust and fraudulent activities primarily associated with the online gaming industry as this trailblazing perspective is based on the ground-breaking blockchain technology.

Every online gambler, at some point or the other, has thought whether the casino manipulates game outcomes in its favor or not. Even websites licensed by credible regulatory bodies and having random number generating methodology, evaluated by independent organizations have not been freed from such doubts.

Players using cryptocurrencies for backing their online casino accounts are familiar with the application of blockchain technology. Bitcoin has been in the market for quite a long time and is being considered an alternative to traditional currencies. Digital currencies like Bitcoin deliver precedence to both players and operators, allowing the former to enjoy complete anonymity, trivial fees, fast deposits, and swift withdrawals. Eventually, crypto technology in the form of cryptography can be implemented to validate that gambling portals are indeed as fair and honest as operators claim.

Blockchain documents transactions in a way that is impossible to change or tamper with. Online gaming portals based on blockchain technology encrypt user data with a private key, thus protecting them from counterfeits and accidental deletions. The number of transactions in and out of the online casino world would be recorded in the public ledger and enable all to access that unavailable information without any fiasco.

The idea is still relatively in its nascent stage, but there are already successful blockchain-based projects validating that this innovative technology can resolve transparency issues, increase security, and permit players to have authority over their own resources at all times. 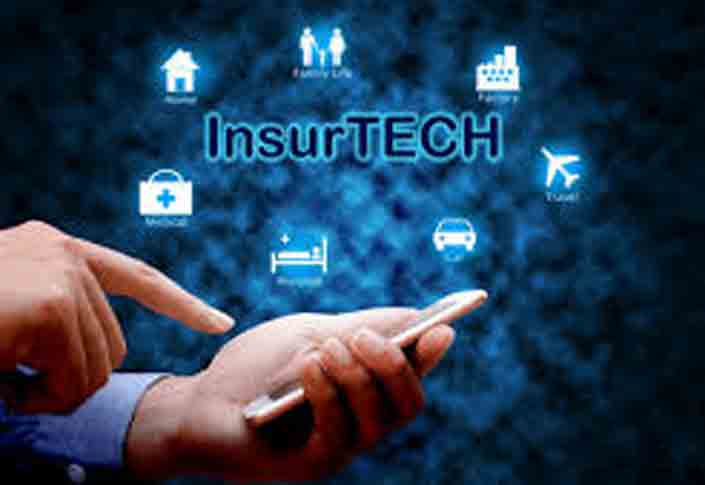 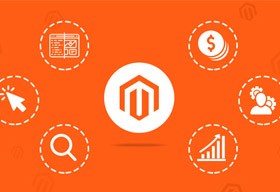 How will Magento Commerce help the E-Commerce Business to Flourish