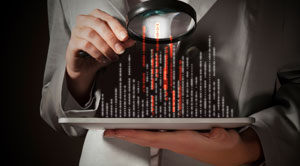 DALLAS, TX: Brainspace Corporation bolsters analytics solutions for e-discovery and investigations with the release of Brainspace Discovery 5.4. The latest version will equip users with enhanced support for foreign languages such as Chinese, Farsi, and Japanese.

With the launch of next generation variant of Discovery 5.0, Brainspace focuses on enabling users with greater contextual discovery capabilities on diverse international datasets. The updated software integrated with Lexis DiscoveryIQ, redefines the way of early case assessment and corporate investigations by providing advanced text analytics for start-to-end e-discovery process. It will also help litigators, as well as government and enterprise investigators to process native files in different languages, including Russian and Arabic along with phrase detection capability. The early data assessment ingestion fully integrated with Discovery 5.4 enables litigators to leverage seamless workflow during international investigations. Furthermore, the process of ediscovery and investigation significantly improves with the unique integration of Brainspace ID technology and Lexis DiscoveryIQ platform delivering intelligent and prioritized reviews.

According to Edward Scott Smith, Founding Owner of Ryswyk, LLC, "Brainspace's Discovery 5.4 represents a critical leap forward in Artificial Intelligence and Machine Learning. The ability to process native files (English, Russian, Arabic, and Mandarin Chinese) adds a critical piece of the puzzle that has been missing from collaboration, predictive analysis, and search." He further noted that, "And by opening the 'black box,' Brainspace is less vulnerable to cyberattacks. This is exactly the direction that the Director of National Intelligence, James Clapper, encouraged in his opening remarks to Senate Armed Services Committee, February 9, 2016."

TCDI: The Right Combination of Technology and Experience to Speed-Up Litigation

Workstorm: Empowering Legal and Professional Services Teams with the Ease of Collaboration

LSP Data Solutions: A New Standard of Excellence in eDiscovery

IPfolio: “A perfect IP management tool. Switching to IPfolio was a no-brainer.”

QDiscovery: Uncovering the Truth in Your Data

Terida: Managing the Complex Niche of Multijurisdictional Litigation and Risk

Gemba360: A Comprehensive Single Dashboard and Platform to Manage Compliance

Evolver: Organization Providing Innovative Technology Solutions for eDiscovery and Beyond

One Legal: Innovating to Help Litigators Conquer the "Paper Mountain" 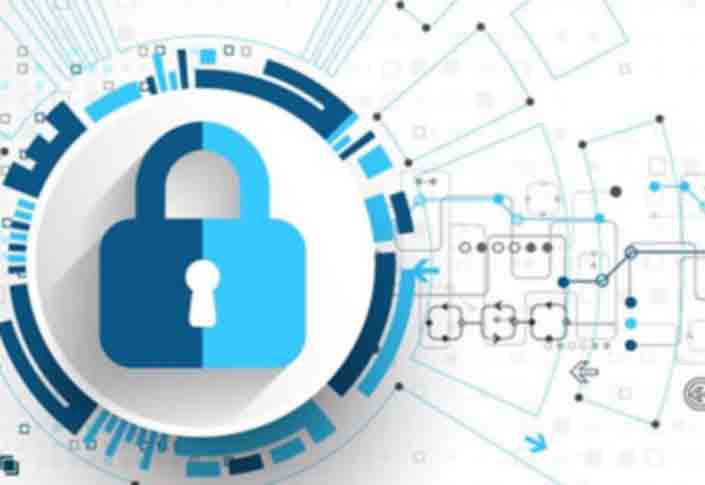