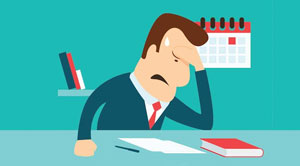 Enterprises usually struggle with copy management, as most of the enterprise applications and backup software operate independently, inevitably producing an array of copies of identical data. Apart from the problem pertaining to the creation of redundant copies of the same data, organizations are also plagued with issues such as wastage of storage space, slowing or diminishing of network performance. This in turn makes it a difficult task for users to access or restore the mission critical data. To solve this issue, companies are resorting to the Copy Data Management (CDM) approach, which helps them to reduce the storage consumption by eliminating the unnecessary duplication of production data. The term copy data management was originally made popular by storage vendor Actifio, who capture production data and maintain a golden current, to produce unlimited virtual copies of the production data for use.

The CDM technique involves fabrication of one complete copy of the data at the very inception. The software intelligently produces and stores snapshot of any incremental changes that occur, at the very block level itself. This in turn also helps in notifying users so that they can stay aware of unique changes happening within the production environment. The snapshot mechanism is employed for generating a read/write differencing disk, which is directly related to the backup copy, and users do not have to fret about producing a new copy. Moreover, administrators have to no more struggle with protecting the contents of the primary content due to accidental changes, as the write operations aren’t directed to the backup copy. Companies aim at reducing the number of full copies and create more valuable storage space, to reduce the possibility of server sprawl and diminish unnecessary costs. The true value of this approach can be felt in a development, analytics or test environment as the processes involved can leverage and base themselves upon the accurate replica of the firm’s actual production data.

But, as the approach seems cut-out to resolve the issues pertaining to management of copy data, there are some misconceptions about the technology that needs to be addressed. As IT organizations constantly perform backups and take CDM images creating redundant copies of the same data, it doesn’t necessarily imply that copy management and data protection are similar processes. Other misconceptions revolve around the approach’s impact on performance. With that, let’s try to figure out some of these misconceptions which usually keep the users in dilemma.

CDM proves as a backup to the original production data

The copies produced using CDM technique are usually the copies of the actual production data as they are obtained by taking snapshots. These copies can only track the changes in either the copy or the snapshot. Snapshots can offer protection upto a certain degree, but that does not imply they can serve as true backups. It can be well vindicated by the fact that a true backup can’t share the same essential physical data, because in case of a system failure, there would be an implicated loss of the primary and the snapshot copy. Additionally, it’s difficult to obtain a point-in-time copy of the application, unlike actual backup, as the CDM copies get updated and modified constantly.

This assumption particularly holds wrong when both the image and the primary data reside on the same storage hardware. Moreover, there is an additional issue of increased load on the storage system, as multiple hosts begin to access the same data. These factors leave a direct impact on the production environment. Companies can resolve this issue by considering the option of taking snapshots or copies from a secondary system, for say, a disaster recover array, which would help them replicate the data to the public cloud. Another approach at mitigating this hurdle would envisage the utilization of a secondary storage appliance.

CDM allows users to take as many copies as they like

Most users usually erroneously believe creating several copies of the data is beneficial and CDM enables the same for its users. But, in fact, taking several copy management images could affect the production backup techniques and introduce issues in the primary storage as managing all the snapshot images together is not really a duck soup. Realizing the significance, most storage systems today are limiting the number of snapshots or image copies that can be taken, while preserving the link to the primary data. Furthermore, some storage systems and hypervisors are built in a way to efficiently manage snapshot deletion. The same can’t be said about the companies resorting to other systems, as they have to rearrange the data in snapshot chains, which in turn implies potential performance disruptions.

CDM software assists in managing all the images

CDM is undoubtedly an efficient approach at managing copy data, but an uncontrollable number of copies would only lead to image sprawl, which inevitably puts a cap on the production environment. Enterprises tread the wrong route while assuming that integrating CDM software into their existing technological setup would also help them in managing those innumerable data copies. This problem can be tackled by encouraging firms to efficiently take ownership of the images and copies and ensuring that those copies have a finite lifetime to stop. 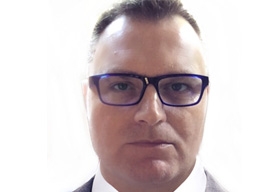 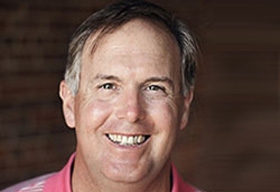 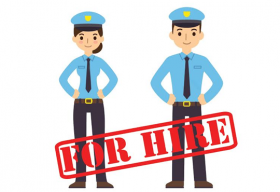 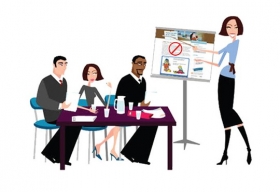