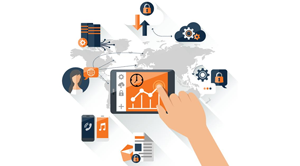 Modern enterprises inhabit an environment surrounded by data, vulnerable to disaster scenarios such as inevitable server breakdowns, hacks, losses and breaches. While the execution of major enterprise operations depend on business agility, ingenuity lies in managing the disasters in a timely manner by adopting a recovery time objective (RTO) strategy. A well defined RTO should always be endowed with the ability to effectively restore business processes; maintaining stability and continuity.

Technically, RTO is calculated in terms of specific time slots which may include the time needed for the recovery, testing and explaining the issue to the users. In a highly synchronized manner, the RTO happens to be an integral part of a streamlined disaster recovery planning.

It is a well known fact that inevitable disasters pave a path for moderate or severe downtimes; freezing business critical operations for a vague time period. It is crucial to understand the impact of downtime on workflow as well as the financial condition. For enterprises of all sizes, determining the Maximum Tolerable Downtime (MTD) should be the initial step focused on handling a disaster in a systematic manner. Determining MTD depends on the level of criticality involved in business operations.

Once enterprises determine the MTD of all business critical functions, they can effectively start estimating the RTO. The estimation may also stage a scenario where the RTO may experience slight changes after the development of the entire business continuity lifecycle. Accordingly, enterprises may need to alter their existing strategies in the process of recovering the RTO for financial as well as practical purposes.

Factors that Cause a Downtime

Considering the nature of downtimes, below mentioned categories are the key causes that lead to system failures:

Software plays a vital role in most organizations across the globe, accelerating the flow of business functions innovatively. But, when it comes to major system failures, software often proves to be the root cause. While using third party software products, enterprises face vulnerabilities related to the process of installing regular updates. A single glitch in the upgrade can cause the software to become unstable, in some cases, affecting the entire system.

Major downtimes are often linked to hardware faults that may exist on the premises as well as the server side. Errors emerging from major networking components have the potential to generate a catastrophic effect on the entire IT infrastructure.

Assessing the nature of disasters caused, humans are most often the root cause of all kinds of system failures. Due to lack of knowledge and awareness, employees of an enterprise are likely to make mistakes while working on the critical IT components.

WRT deals with the aspect of verifying the status of systems or databases based on the Maximum Tolerable Downtime, i.e. the maximum time an organization can tolerate the unavailability of a specific business function. This may include tasks such as ensuring availability of applications and analyzing the set of logs and databases. These tasks are mostly undertaken by database or application administrators.

While there are vivid arrays of technologies available in the market designed to tackle disruptions that may arise in enterprises, RTO acts as a reliable and supporting element of the entire disaster recovery plan. Furthermore, enterprises should be able to adopt an approach that aims to cut the overall IT costs involved in RTO and deploy optimization procedures, matching the extremity of emergencies. 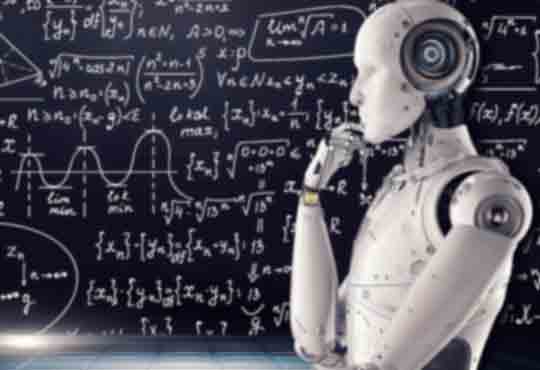 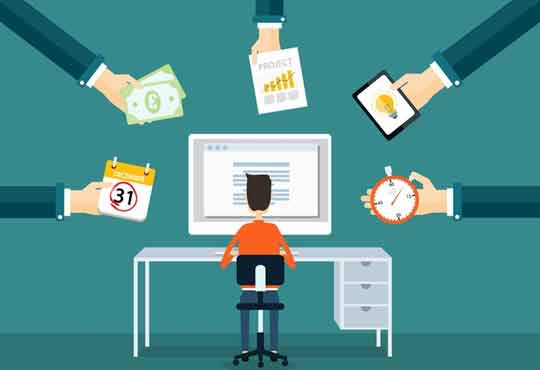 What are the Benefits of Data-Driven Business Decisions for Employee... 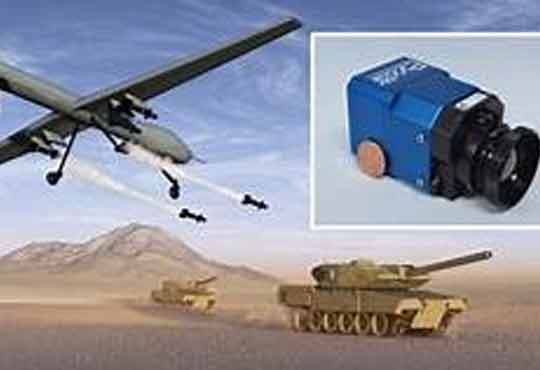 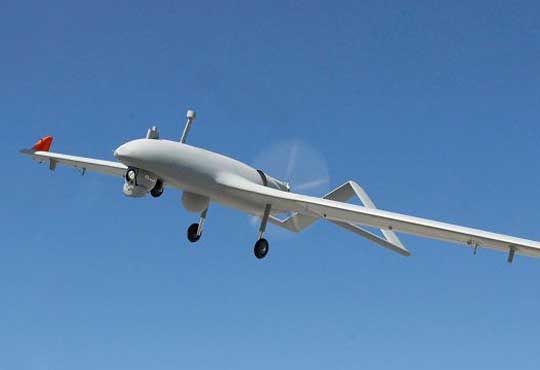 How Can UAS be the Best Alternative to Manual Laborers?