Even though the Canadian dollar's increased strength has harmed tourism, Canada still maintains a strong tourist business, with most of its international visitors coming from the United States.

FREMONT CA: The services industry in Canada accounts for more than 80 percent of the economy and employs over three-quarters of the workforce. It is the country's economic backbone and employs the bulk of the population. Payrolls in the construction industry increased by 3.4 percent on average between 2010 and 2015.

Payrolls in the professional, scientific, and technological services industry increased by 2.1 percent on average. The healthcare and social support industries are likewise quickly expanding, with yearly payroll increases of 2.1 percent. Emerging companies in Canada are diverse in many ways, and they come from a varied range of sectors, geographies, and sizes. They are all in the same boat when it comes to exhibiting rapid and aggressive growth. Here are a few of Canada's burgeoning industries:

In Canada, the renewable energy sector is developing at a higher rate than the overall economy. According to statistics, approximately a hundred thousand more Canadians worked in the renewable energy industry in 2017 than in the traditional quarrying, mining, and oil and gas extraction businesses.

The technological industry in Canada is one of the most powerful in the world. Canada will be a leading actor in transforming the world's technology landscape owing to the Canadian Start-up Visa, a government initiative to bring in new digital companies from all over the world. The government visa would definitely attract the world's greatest minds to Canada, giving Silicon Valley and India locations a run for their money. The digital media, wireless infrastructure, e-commerce, and general internet service sectors are now booming in Canada's technology business.

The service industry accounts for around 80 percent of Canada's GDP (Gross domestic product) and employs almost 75 percent of the country's workforce. Business, retail, education, and health care industries account for the majority of the sector's revenue. Even though the Canadian dollar's increased strength has harmed tourism, Canada still maintains a strong tourist business, with most of its international visitors coming from the United States. In fact, the retail sector in Canada, which is closely tied to tourism, accounts for 12 percent of GDP and is constantly increasing. 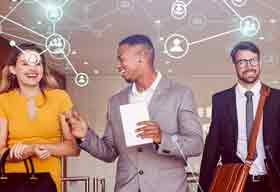 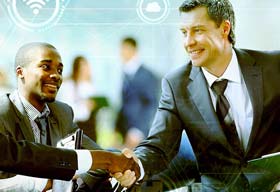 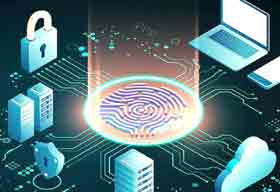 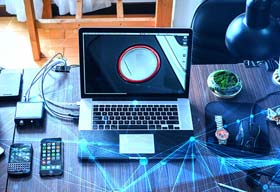 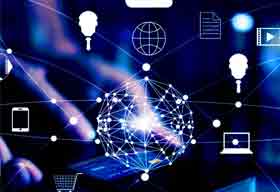