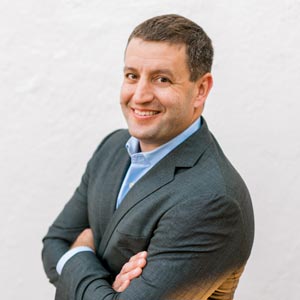 FREMONT, CA: FireWatch Solutions will sell the software platform on a non-exclusive basis to non-governmental organizations (NGOs) with global operations and private security firms that support them.

Live Earth is a real-time data analytics and visualization software platform that consolidates millions of data sources into a common operational picture. As a business intelligence product, customers benefit from increased situational awareness and location intelligence instantly from a single screen. Live Earth helps protect citizens and officers through a platform that integrates real-time monitoring and multiple systems simultaneously, giving a 360 degree visual of the community for more timely and accurate decision-making.

“Life Earth is a perfect software platform for any organization that desires clarity and awareness on all the potential risks that could affect its operations,” says Brian von Kraus, CEO, and Founder of FireWatch Solutions. “From weather impacts, to crime statistics, to video feeds, Live Earth meshes every data stream into one picture.”

“Live Earth is unique in its ability to mesh any form of data into a common operational picture that is tailored to the special requirements of the client, according to von Kraus. There is no other service as powerful and all-encompassing as Live Earth,” said von Kraus.

“von Kraus said he first saw an earlier version of the product, called Ringtail, while serving as an operations officer in Marine Special Operations at a command center in Afghanistan. I was impressed by its capability to integrate almost any form of data and show it on the screen,” said von Kraus. Observers in the field worked with programmers to continually evolve the product and significantly expand its capability.

FireWatch will resell Live Earth to clients who seek to develop a higher level of situational awareness for their organization at the local, regional, and global levels. FireWatch will soon expand by providing 24/7 Global Security Operations Center (GSOC) support, using Live Earth as the primary platform. The offering will allow companies to acquire a GSOC capability at a fraction of starting their own from scratch.