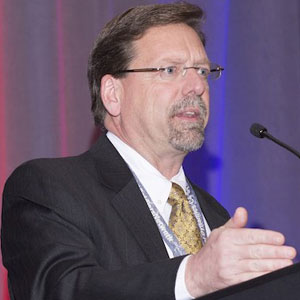 General Dynamics LTE Electronic News Gathering (ENG) presents a fresh viewing experience for the home based audience through its uninterrupted and clear HD broadcast. This gives television channels the ability to shift from traditional microwave technology which often provides a cluttered and blurred viewing experience. Fortress LTE also facilitates two-way communication, allowing channels to streamline broadcasting along with communication via the 2 GHz BAS spectrum. Moreover, while broadcasting live video streams of reporters in far away locations, Fortress LTE ENG eliminates the communication gap between the studio and the reporter, by delivering an unbroken signal transmission.