Geoverse Gets LTE/ 5G Private Networks to the City of Tucson

In the first step, the municipal network will support remote learning and multiple smart city applications, with new use cases and applications added in subsequent phases.

FREMONT, CA : Geoverse, a private cellular network operator, announced it is the managed service partner for the City of Tucson’s Citizens Broadband Radio Network (CBRS) network being rolled out across the city. In the first step, the municipal network will support remote learning and multiple smart city applications, with new use cases and applications added in subsequent phases. The city’s private network is one of the country’s biggest municipal cellular deployments to date.

The city has built the Geoverse GeoCore Evolved Packet Core (EPC) as the essential control factor for managing JMA Wireless’ CBRS radio network infrastructure, Google’s Spectrum Access Service (SAS), and the various user devices. A Geoverse SIM card will be mounted in mobile devices and endpoints, allowing them to securely connect to the private network and take advantage of features like roaming if they go off-net.

Multiple school districts across Tucson faced an all-too-familiar problem as the demand for remote learning grew: many households lacked the means to connect their school-age children. With limited resources and budgets, these school districts turned to the city’s IT department to bridge the digital divide.

Collin Boyce, the City of Tucson’s CIO, welcomed the challenge and rapidly devised a development plan that began with a school and a city-county collaboration. Local municipal assets, such as city fiber and building rooftops and towers, combined with federal grant money resulted in a feasible strategy to resolve the student connectivity problem in the short term while also establishing a network that could support the community in the long run.

The use of Wi-Fi was considered, but the necessary equipment, installation services, and associated costs to link the 31 communities, five school districts, and nearly 100,000 students proved difficult. Instead, the city looked at LTE and CBRS, identifying key benefits like signal reach, efficiency, demonstrated security, and seamless mobility and using that as the basis for the municipal solution.

“The resulting CBRS infrastructure footprint and related deployment resources required were significantly much more manageable and therefore more cost-effective, which was significant in understanding the tight schedule and limited resources we were managing against,” Boyce said.

With download speeds of 50 Mbps, the municipal network provides high-performance wireless networking. Furthermore, the GeoCore Service platform enables network slicing through the cellular network, resulting in several virtual networks that can each be allocated to unique roles, allowing city infrastructure domains to be better managed.

“Once we became more familiar with all the capabilities of LTE and CBRS, it became increasingly clear that Geoverse was the right partner to lead and manage the delivery of this technology for our community network,” Boyce added.

Connecting the city’s traffic light network, tracking and maintaining the city’s vital water systems, providing public Wi-Fi in city parks and recreational areas, and connecting first responders are all examples of use cases. It will also serve as a platform for the city’s employees to access low-cost, high-performance internet.

“This is a major deployment both in terms of its coverage area and in its support of use cases, underscoring again the value of what these highly capable networks can now do,” said Rod Nelson, CEO, Geoverse. “We are pleased to partner with the city of Tucson on such a critical effort to keep their communities connected and their schools open. This is a model other city are closely watching.” 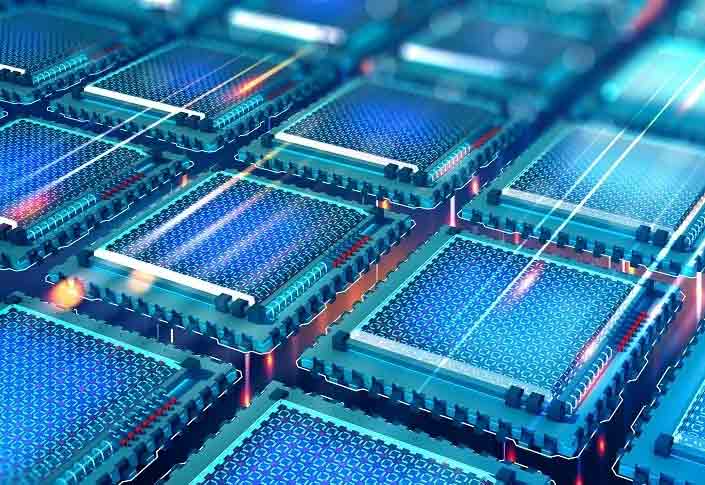 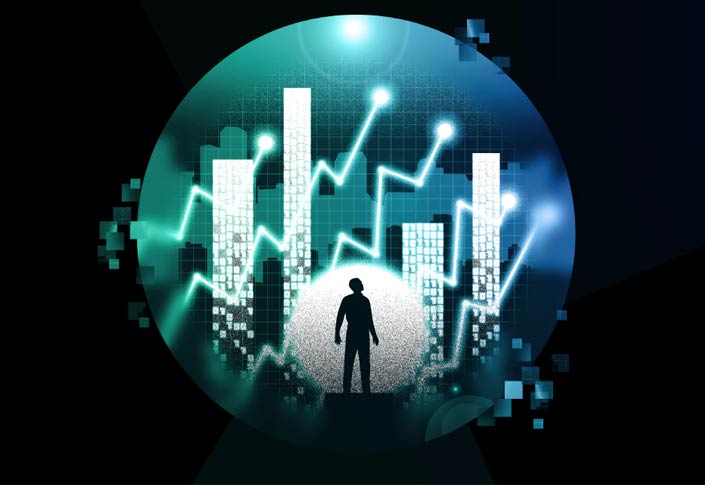 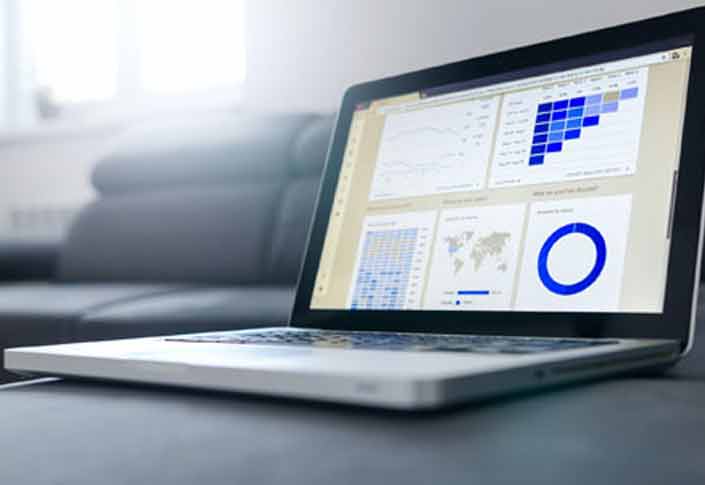